Researchers from Britain’s University of Portsmouth and the US Department of Energy’s National Renewable Energy Laboratory (NREL) have accidentally created a mutant enzyme that may be used to combat one of the world’s worst pollution problems. Their aim was to study its structure, but they accidentally engineered an enzyme which was even better at breaking down PET plastics.

The enzyme, Ideonella sakaiensis 201-F6, can “eat” polyethylene terephthalate, PET, which was patented as a plastic in the 1940s and is used in millions of tonnes of plastic bottles.

“We hoped to determine its structure to aid in protein engineering, but we ended up going a step further and accidentally engineered an enzyme with improved performance at breaking down these plastics,” said NREL’s lead researcher Gregg Beckham.

The discovery could result in a recycling solution for millions of tonnes of plastic bottles made of PET, which currently persists for hundreds of years in the environment, the University of Portsmouth said on its website. The enzyme can also degrade polyethylene furandicarboxylate, or PEF, a bio-based substitute for PET plastics that is being hailed as a replacement for glass beer bottles, CNN reported.

PEF plastics, although bio-based, are not biodegradable, and would still end up as waste in landfills and in the seas, the NREL said. 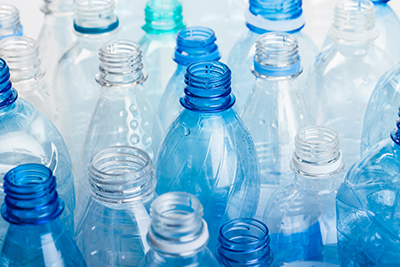 No ban on Plastic bottles 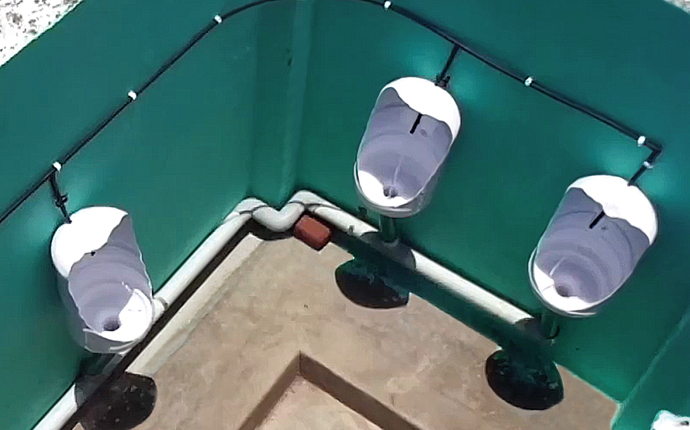