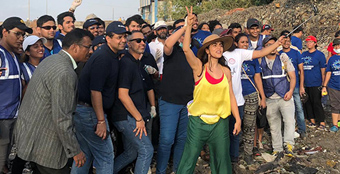 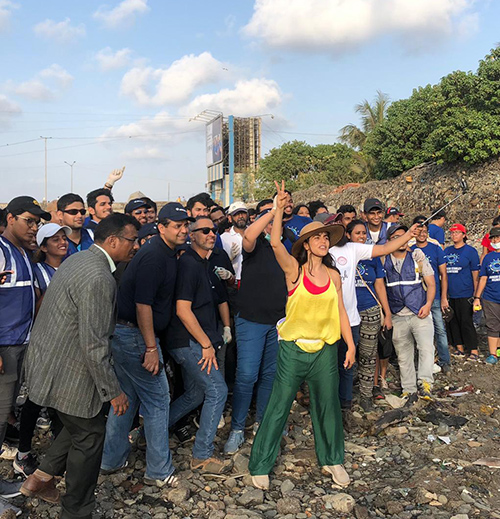 Every year, Mumbaikrs dread the monsoons because they associate it with flooded roads and a paralysed transport system. This is because the city’s drains are clogged with garbage that impede the flow of rainwater; this garbage eventually enters and blocks its natural drains: its rivers. All these rivers empty into the Arabian Sea; the garbage is carried along, and then dumped back on to its famed beaches, harming coastal biodiversity and creating an eyesore and stench for residents and tourists.

The magnitude of this problem cannot be tackled by any one organisation alone. Hence, PepsiCo India took the lead in forming a PPPP partnership between Public (state and municipal governments), People (the citizens of Mumbai) and Private (PepsiCo) bodies, that brought them all together under one roof for one cause: cleaning 9 beaches and 4 seafronts.

Called the ‘Jallosh – Clean Coasts Drive’, it initiated the clean-up of popular beach stretches along Mumbai’s Girgaon Chowpatty, Worli, Dadar, Mahim, Bandra, Versova, Juhu and Madh, along with banks of the four rivers that run across the city – Poisar, Mithi, Oshiwara and Dahisar. The 3-day drive culminated on World Environment Day: June 5.

The drive was supported by renowned institutions such as the World Wide Fund for Nature (WWF) and Project Mumbai, and by citizen-led volunteer organisations like Beach Warriors, Mahim Beach Clean Up. Employees of PepsiCo pitched in as well. In addition, the company also deployed special collection trucks at all locations to enable the transportation of the collected plastic waste through its waste management partner GEM Enviro. All plastic waste collected from the drive will be segregated, cleaned and converted into useful new usable products such as t-shirts, bins, traffic cones and chairs. 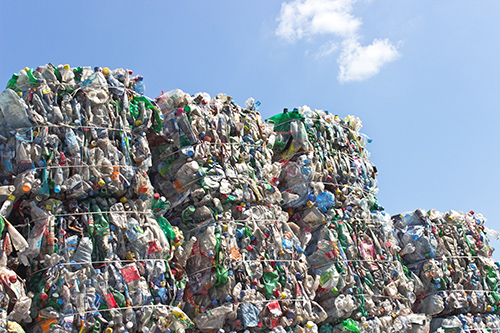 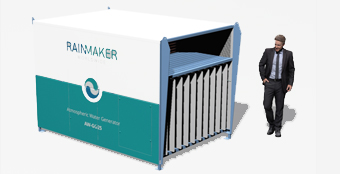 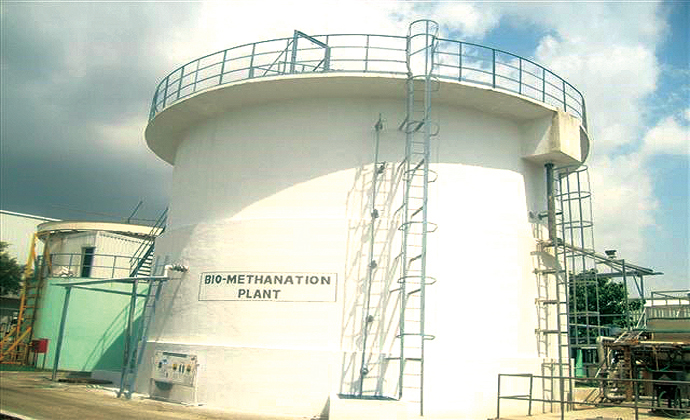 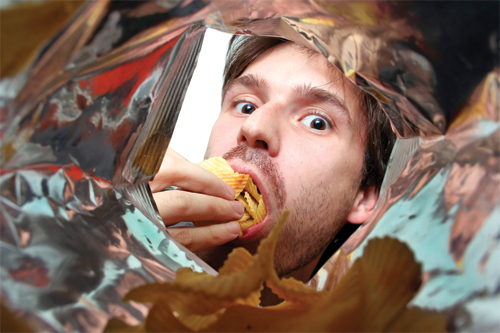