Residents of Karve Road, Pune would now be required to strictly segregate garbage into wet and dry waste, which will then be collected from their doorsteps before being disposed off at the nearest biogas plant.

This change is part of the “Zero Garbage Ward Model” implemented in 11 wards across the city. The Pune Municipal Corporation (PMC), SWaCH and Janwani (a social initiative wing of the Mahratta Chamber of Commerce, Industries and Agriculture) are jointly implementing the project.

Th Model, which was first introduced as a pilot project in Katraj in February 2011, will be extended to nine other wards in the next few months, Pawar said.

Suresh Jagtap, head of the solid waste management department, said PMC wants to implement a long-term system which involves citizens. “About 65% segregation has been achieved in 11 wards. We are providing all infrastructure, including collection vans,” he said. 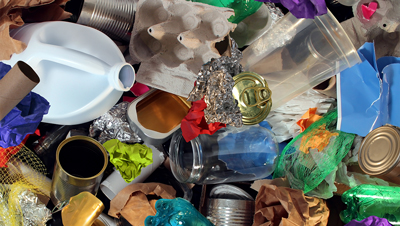