UNVEILING THE POWER OF HOUSEKEEPING 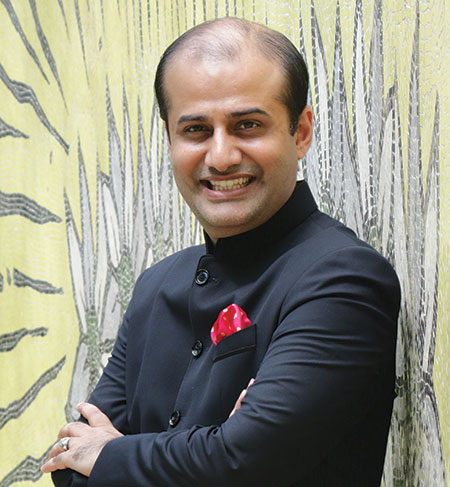 I would like to take this opportunity to thank you for inviting me to the Summit, which was a Herculean effort, and the Clean India Team seemed to carry it amazingly well, and with ease too.

In what proved to be an exceptionally successful event attended by over seven countries, Clean India Journal created a platform for Hotel Housekeepers, by organizing Asia’s first-time-ever International Housekeepers’ Summit 2016 on August 27 and 28, 2016, at Hotel Sahara Star, Mumbai.

Never before witnessed previously on such a forum, 220 delegates expressed strongly their dedicated commitment to raise the bar of housekeeping to the corporate level across the continent. It was an event which took many risks that proved to be successful largely because of the make-it-happen approach of the organizing committee as well as the support of the vendors and partners of the event.

The audience was well represented by both genders and a force to reckon with, given that they were all champions in the industry. Addressing such an audience would be a daunting task for any speaker but the panel of presenters were veterans in their field. They motivated and even challenged the housekeepers to work towards achieving recognition at the corporate level. The Housekeepers remained completely involved, with queries and arguments at every stage, including the so-called graveyard session.

General Managers, Housekeeping managers and procurement managers from India, Dubai, Maldives, Doha, Vietnam and also the suppliers sought to redefine the concept of housekeeping not merely as an

administration department but also as a decision making body in the organization.

The Summit set the stage for thinking, deliberating, engaging, exchanging ideas, networking and overall a great platform to learn, unlearn and relearn.

Brainstorming can be a Herculean task, especially when there are 200 plus participants. Delegates were divided into groups and given topics ranging from training, technology, procurement, resources and sustainability. The buzz in the room was unmistakable as the housekeepers gave opinions and suggestions (some more vociferous than others). The inputs were consolidated and presented by the General Managers in the group discussion that followed. Thus, endorsing the points put forth to redefine housekeeping. These points will be further deliberated and a white paper formulated to guide the entire hospitality housekeeping segment to become decision makers in the hotel hierarchy. The white paper will be formally released during the Clean India Technology Week to be held at Hyderabad from January 18-20, 2017.

Giving the Key Note address, Jayaraman Nair, Chairman of Virtual Info Systems Pvt Ltd, emphasised on the importance of housekeeping department, as most of the guests give a lot of importance to rooms while choosing their hotel. There is always a demand for perfectly maintained rooms.

Speaking about the success of the Summit, Hari Krishnan, General Secretary, Maldives Housekeepers Forum, said that the Summit proved to be advantageous for the delegation, especially because Maldives being a country of many islands and follower of “one island one resort concept”, could bring about a synergy and usher in uniform pattern in housekeeping principles and practices throughout the country.

“The interaction and discussion among the participants provided ample scope for understanding the various nuances of housekeeping, not merely conventional but novel new in keeping with the technological development. Innovation and sustainability were the hallmarks of all discussions which were found to be beneficial for the MHF in the concept of training and orientation. 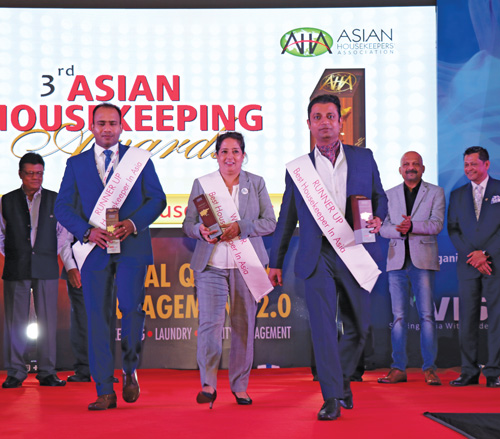 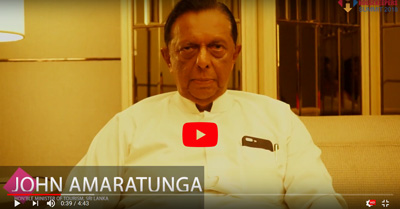 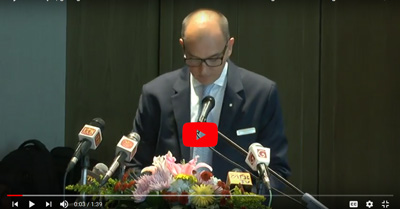 Timothy…, giving the welcome note at the Press Conference announcing the IHS at Shangri-La Hotel 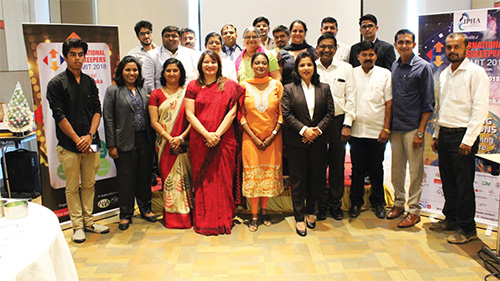