In its aim to bolster the Central Rural Sanitation Programme, Ministry of Rural Development has revised the guidelines for the construction of toilets allowing people in rural areas to build their toilets under the sanitation campaign. The concept of sanitation was earlier limited to disposal of human excreta by cesspools, open ditches, pit latrines, bucket system etc. Today, it connotes a comprehensive concept, which includes liquid and solid waste disposal, food hygiene, and personal, domestic as well as environmental hygiene.

The activities will be taken under the rural development ministry’s flagship Mahatma Gandhi National Rural Employment Guarantee Scheme (MGNREGS) in which the fund to each toilet has been increased by `900.

According to the latest government statistics released, 60% of India’s 1.1 billion people still defecate in the open. The problem is particularly daunting in rural areas. The poor sanitation and hygiene leads to diarrhoea and other diseases claiming one every 30 seconds. 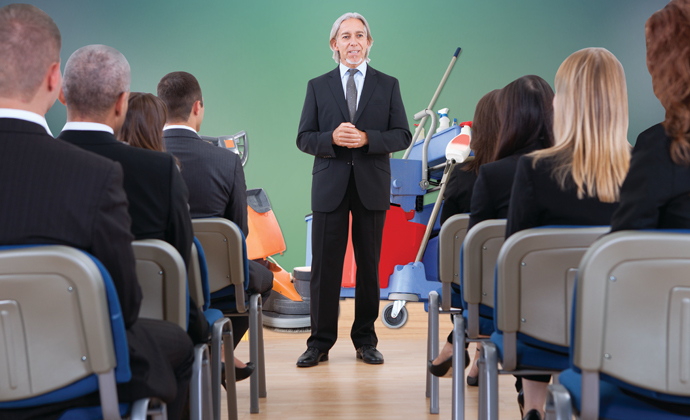 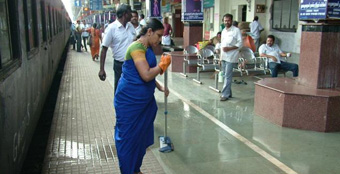 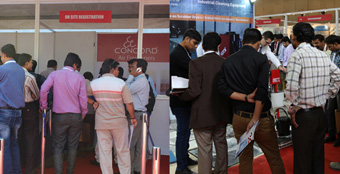 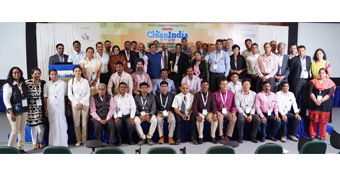 Seminar on Procurement and Industrial Cleaning