The gloomy days seem to be over as Covid continues to subside. We still have to face common infections like influenza, norovirus etc. and more importantly, tuberculosis, which has been killing more people in India than what Covid-19 would have till date. Thankfully, the pandemic allowed us to explore innovative ways to combat airborne and surface infections. Far-UVC light is one such tool which we must deploy from our arsenal, writes Dilip Patil, Managing Partner, Trivector Biomed LLP.

Scientists have known for decades that a type of ultraviolet light known as UVC light (254nm) rapidly kills microbes, including bacteria and viruses. But conventional germicidal UVC light cannot be used directly to destroy airborne viruses in occupied indoor spaces because it is a potential health hazard to the skin and eyes.

About a decade ago, Columbia University scientists proposed that a different type of UVC light, known as Far-UVC, particularly at 222nm, would be just as efficient at destroying bacteria and viruses but without the safety concerns of conventional germicidal UVC. Far-UVC light has a shorter wavelength than conventional UVC, so it can’t penetrate into living human skin cells or eye cells. But it is equally efficient at killing bacteria and viruses, which are much smaller than human cells.

A recent study published in Nature by scientists at Columbia University and in the UK suggests that Far UVC lights installed in the ceiling could be a highly effective passive technology for reducing person-to-person transmission of airborne diseases such as Covid and influenza.

“Far-UVC rapidly reduces the amount of active microbes in the indoor air to almost zero, making indoor air essentially as safe as outdoor air,” said Prof David Brenner, the inventor of Far UVC technology, Director of the Center for Radiological Research at Columbia University and co-author of the study. “Using this technology in locations where people gather together indoors could prevent the next potential pandemic.”

The study, which was conducted in a large real room-sized chamber by continually spraying S Aureus bacteria confirms that this new type of ultraviolet light is safe for people and takes less than five minutes to reduce the level of indoor airborne microbes by more than 98%. Even as microbes continued to be sprayed into the room, the level remained very low as long as the lights were on.

The safety of Far-UVC lights is established further by published studies (Brenner et al) that Far-UVC light does not cause damage in a three-dimensional model of human skin. In another study, hairless mice were exposed to Far-UVC light for 8 hours a day over 15 months and showed no signs of skin damage. These findings suggest that Far UVC light may be safe for use in occupied indoor settings.

Kenneth Wood, PhD, lecturer in the School of Physics and Astronomy at the University of St. Andrews and senior author of the above study said: “In terms of preventing airborne disease transmission, Far-UVC lights could make indoor places as safe as being outside on the golf course on a breezy day at St. Andrews.”

According to Prof David Brenner, “Far-UVC light is simple to install, it’s inexpensive, it doesn’t need people to change their behaviour, and evidence from multiple studies suggests it may be a safe way to prevent the transmission of any virus, including the Covid virus and its variants, as well as influenza and also any potential future pandemic viruses.”

He added: “What’s particularly attractive about Far-UVC technology as a practical method of preventing indoor disease transmission is that it will be equally good at inactivating all future Covid variants, as well as new infectious viruses that have yet to emerge, while retaining efficacy against ‘old-fashioned’ viruses like influenza and measles.” Finally, because of the way UV light kills microbes, viruses and bacteria cannot develop resistance as they do with vaccines and drugs.

Far UVC lights, which are now available in India from Trivector, come in different power outputs suitable for different types of rooms. They can be used in hospitals, homes, schools, malls, airports, restaurants, and as a replacement of liquid hand-sanitisers. They can be deployed as a disinfectant gateway to big complexes or can be used as hand-held disinfecting devices. There are special Far UVC lamps which can be installed in cabs and transport buses.

After Thomas Edison invented the first light bulb a century ago, Far UVC lights have probably given us that ‘Light Bulb Moment’ once again! 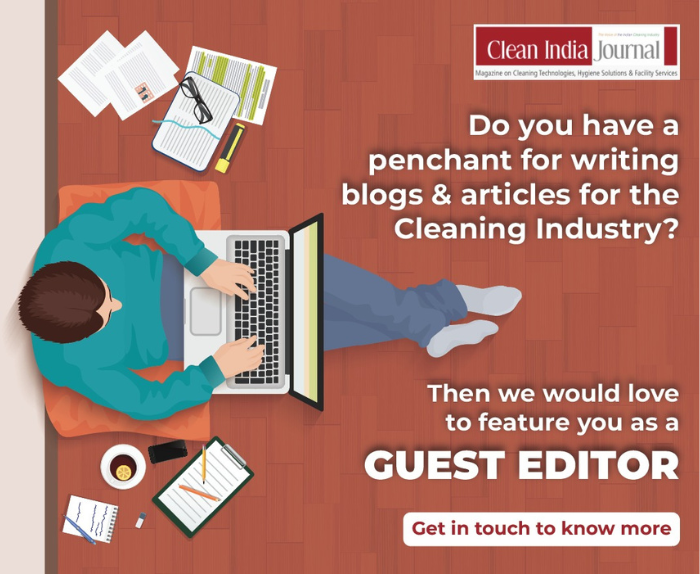