Tata Trust and Swadesh Foundation to invest for water and sanitation 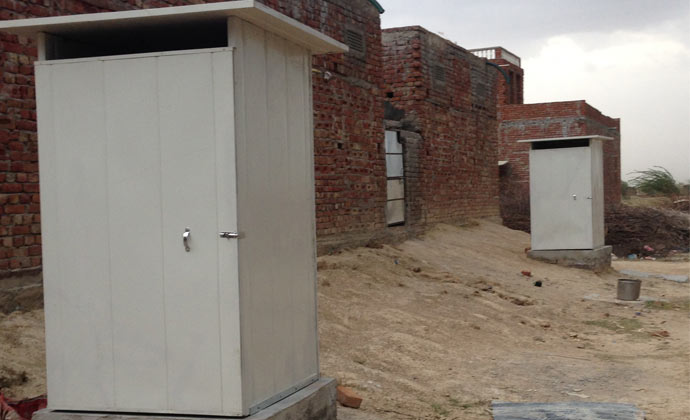 Swades Foundation, a non-profit organisation owned by UTV founder Ronnie Screwvala and Tata Trust plans to invest in ₹130 crore for sanitation and water problems in rural Maharashtra. Tata Trust has contributed ₹65 crore to this fund. Swadesh foundation has projected a goal to help 10 lakh people during next six to seven years in 360 gram panchayats in Maharashtra. The foundation has planned to build about 25,000 toilets during a period of next four years, with a target of completing work 8,000 toilets this year.

This funding will be invested for building one toilet and two water taps in all households, with an estimated cost of ₹140 crore. The water supply will be arranged through rain water harvesting and spring wells. 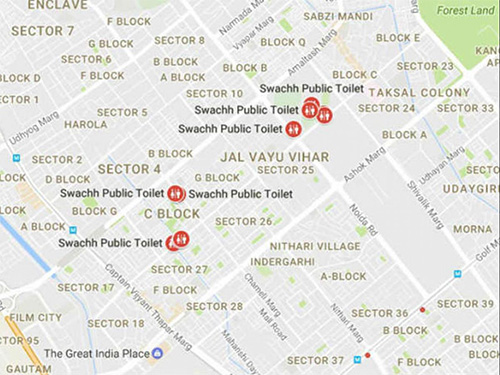 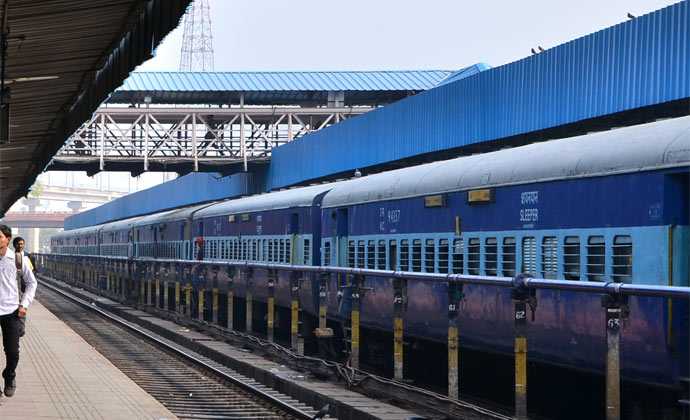