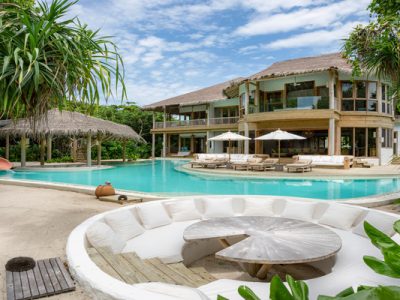 Social media is awash with photos of Indian celebrities vacationing in the Maldives. How has the country managed to convince... Read More 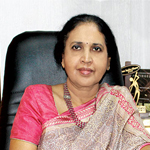 [box type=”shadow” ] [/box] All eyes are on the rupee which has been falling in value against the US dollar.... Read More 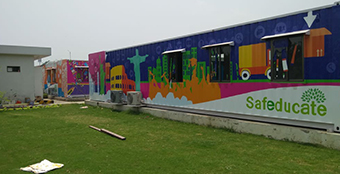 launched the 2nd phase of Container School training programme which is aimed at expanding its geographical reach and increase the... Read More

In an exclusive interview with Clean India Journal, Dilip Parulekar, Minister for Tourism-Goa, discusses the present cleaning practices and the way forward in keeping with the resolution to make all tourist destinations of Goa, clean and green.

If the enthusiasm and commitment of the Minister of Tourism, Subodh Kant Sahai to make select tourism destinations in India clean & hygienic bears fruit, 2012 will definitely be the “Year of India” as envisaged by him. In an exclusive interview with Clean India Journal’s Jayaraman Nair and Mangala Chandran, the Minister explains how focusing on the upkeep of tourist destinations and the approach to those at the grassroots level would be the prime objective of Campaign Clean India. The Campaign to be launched in April this year will aim to double the number of inbound tourists to India from the present five million to 10 million by the end of 2016, which would be one per cent of all global travellers visiting India. He is also open to suggestions and road maps from Clean India Journal. 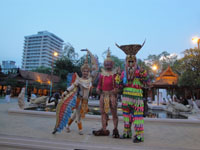 A study by Agra University’s Institute of Tourism and Hotel Management states that the behaviour of hawkers and tourists is... Read More