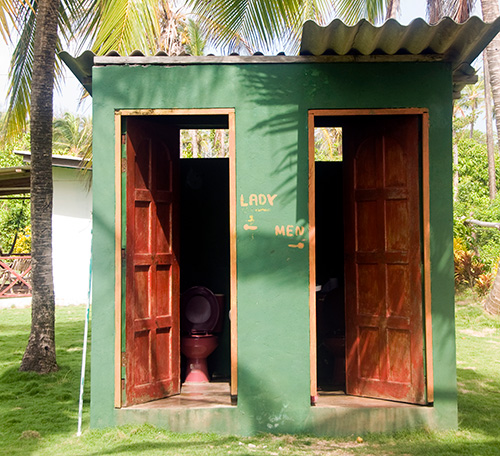 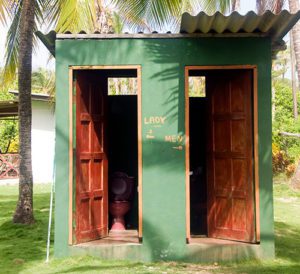 The largest behaviour change programme in the world, under the Swachh Bharat Mission – the rural sanitation coverage has risen to 85%. 7.4 crore toilets have been built across rural India through mobilization of rural communities and as an outcome, over 3.8 lakh villages and 391 districts have been declared Open Defecation Free (ODF).

A recent survey conducted by an Independent Verification Agency across 90,000 households in over 6000 villages has found the usage of toilets in rural India to be 93.4%. Two independent surveys conducted in the past by the Quality Council of India in 2017, and National Sample Survey Organization in 2016, have pegged the usage of these toilets at 91% and 95% respectively. This success has been achieved due to the difference in approach to sanitation adopted by the Swachh Bharat Mission in comparison to previous sanitation programmes in the country. 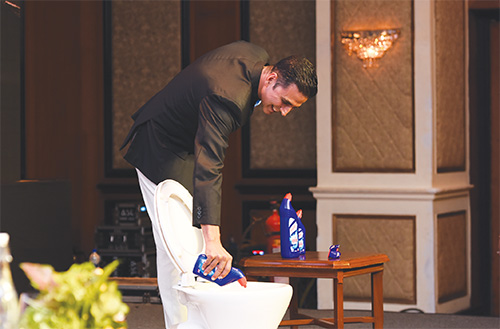 Building Toilets is not Crazy 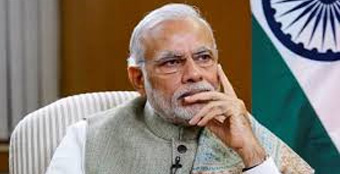