NanoZymes use light to kill bacteria in healthcare settings

A new artificial enzyme that uses light to kill bacteria could become a powerful weapon in the fight against infections. Besides helping to eliminate harmful pathogens from hospitals and other high-risk environments, the enzyme could also be used to create self-cleaning toilet bowls.

Developed at Melbourne’s RMIT University, the enzymes are made from tiny nanorods which are 1,000 times smaller than the thickness of a human hair. These “NanoZymes” use visible light to create a highly reactive species of oxygen said to be capable of rapidly breaking down and killing bacteria. “This next generation of nanomaterials is likely to offer new opportunities in bacteria-free surfaces and in controlling the spread of infections in public hospitals,” said lead researcher Professor Vipul Bansal.

The NanoZymes work in a solution that mimics the fluid found in a wound, which could be sprayed on to surfaces to create an antibacterial effect. The product can also be developed as a powder that could be mixed with paints and ceramics. This means it could be used to eradicate common bacteria such as E. coli and Golden Staph from surfaces. The NanoZymes currently use visible light from torches and similar light sources to kill bacteria. However, in the future they could be activated by sunlight. 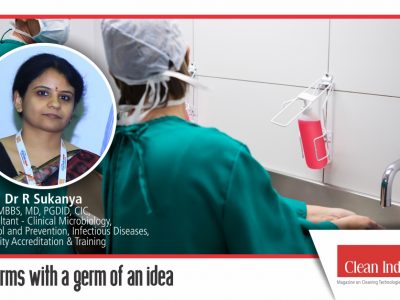 Fighting germs with a germ of an idea 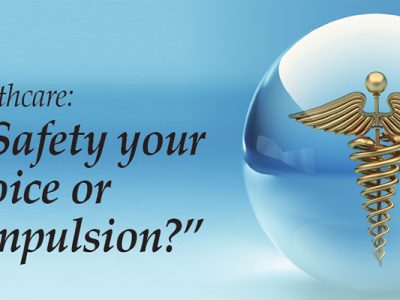 Healthcare: Is Safety your choice or compulsion? 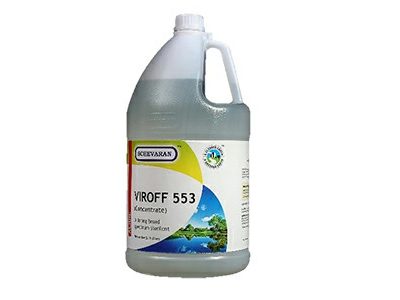