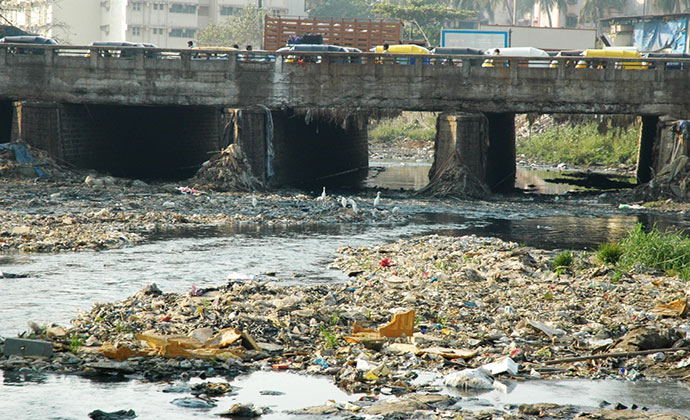 Government of Maharashtra has released Rs. 100 crore for cleaning of Ulhas and Waldhuni rivers in Mumbai. The newly issued order follows the NGT (National Green Tribunal) order issued in July, despite the local bodies and state agencies had received a stay from High Court on the same. The state government has asked four local agencies including the CETP (common effluent treatment plants) operators of Ambernath and Dombivli, MIDC (Maharashtra Industrial Development Corporation) and MPCB (Maharashtra Pollution Control Board) to create a special escrow account and deposit the fund to restore the both polluted rivers.

The NGT order had asked the concerned authorities to implement a scientific programme to clean the rivers, restoration of river banks, and stop unauthorized dumping effluents and of waste in both rivers with a one and half year deadline for completion of the entire work.