Lanxess India Private Ltd, a specialty chemicals group, opened its state-of-the-art plant for ion exchange resins at its chemical park in Jhagadia, Gujarat. The ion exchange resins plant will manufacture products for industrial wastewater treatment, for the semiconductor & pharmaceutical industries, for food production and for power generation. It boasts an annual capacity of 35,000 metric tonnes.

High-quality Lewatit ion exchange resins, adsorbers and functional polymers will be produced in the plant. The resins would be used in the fields of water treatment in power generation, microelectronics and the drinking water and food preparation industries. The broad range of applications for these small beads of resin includes the decalcification or desalination of water in dishwashers and the decarbonisation or extraction of heavy metals from drinking water in water filters. Lanxess also produces Lewatit ion exchange resins at its Bitterfeld and Leverkusen site.

At Jhagadia, the wastewater is pre-cleaned in a separate wastewater treatment plant by Lanxess before it is released into the wastewater system. “The demand for clean water is set to increase by around one-third worldwide by 2030. In Asia and particularly in India, the demand will grow disproportionately due to rapid population growth and increasing urbanisation,” Axel C Heitmann, Chairman of the Lanxess Board of Management, told CIJ.

Lanxess has plans to expand its Jhagadia plant by 2012 for producing high-tech plastics from the Semi-Crystalline Products (SCP) that has a capacity to produce 20,000 metric tonnes per year. 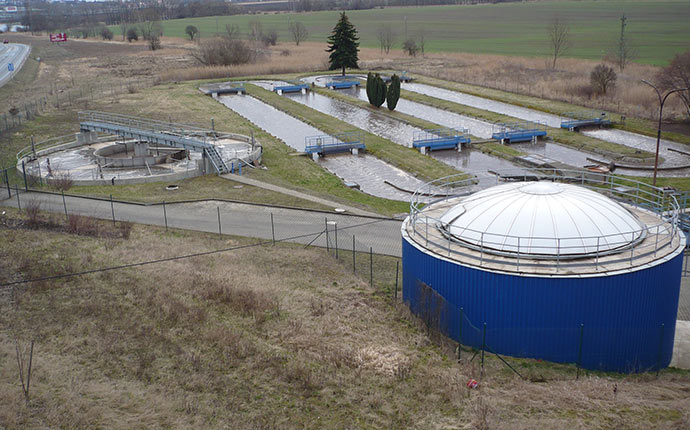