WASTE TECHNOLOGY INDIA EXPO It was ‘no waste of time’ 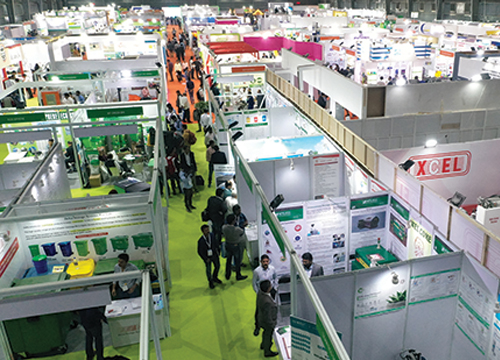 Tanks and pipes generally remain unseen, but Supreme Industries is dedicated to delivering the best quality equipment for every conceivable purpose. There was one notable difference between those who visited this booth and those who went to others: which tank and which pipe should be procured is decided by plumbing consultants and contractors, not end-users. Homeowners, at the most, only concern themselves with whether the pipes should be concealed or visible.

Nitesh Singh-Sr Sales Executive, Supreme Industries, said that the company adhered to the highest international standards for each type of product. For example, pipes used to channel potable drinking water comply with standards set by the American Society for Testing of Materials which lays down the required thickness and density of pipes. However, decision-makers who purchase these pipes are unaware of such certifications and ask only for a certain product, not its rating.

Supreme’s ready-made men’s urinals, which can be used by four people at a time, with an overhead tank, proved to be its most popular product; they are made of HDPE and resistant to cockroaches and rodents. Its closed pattern toilet blocks were not far behind. Conventional toilet blocks require 3-4 labourers for installation; Supreme’s product needs just two plumbers, and can easily be relocated too.

Most visitors were municipal officials, who wanted to know whether products could be sourced directly from the company, or whether one had to go via channel partners.

Perhaps the most in-demand at the Waste Expo was Kam-Avida’s booth. The company manufactures manual and motorised cleaning machines for indoor and outdoor lines; this reporter had to wait two days before finding its GM-Sales Sanjeev Hallur in a free moment. He said: “We have over 6,500 chassismounted machines for outdoor use and 4,000 indoor machines in use all over India right now. Civic authorities are also becoming aware of how the benefits of using our machines far outweigh the cost.”

Kam-Avida does not stop at just supplying machines; it has also set up an outreach wing named Kam Shaala, which has trained over 10,000 safai karmcharis in methods to avoid physical entering drains and instead to use its motorised and non-motorised products.

Managing waste collection at the domestic or building level is easy; what about collecting waste from an entire neighbourhood? Organised waste collection can make or break the entire waste management chain. It is to support this crucial step that Masstrans exhibited its smart bins, which are IoT-based. Jitendra Sharma, Head-Marketing, Masstrans said: “People want automated solutions. Imagine a bin telling you, ‘I am full, come and collect me’. This is the technology we are bringing to India.”

A revolution in biomedical waste management

When Raminder Prakash, CTO-Genetix visited even large corporate hospitals, he found that biomedical waste in the form of parts of organs, soiled dressings and more is collected by ward boys from wards, OTs and ICUs and put into a bag, which is then dragged to the elevator and sent for incineration. This exposes countless people on the way to the risk of infection. Sometimes, this task is outsourced to agencies whose qualifications are unknown; what they actually do with the waste is a mystery.

Prakash hit upon the idea of disinfecting waste at the source itself. Genetix solutions allow health workers to put plastic, cloth, glass, even needles into a single machine, which then crushed and shreds the waste, and disinfects it, thus allowing it to be disposed of like regular municipal waste.

Prakash said: “There will always be challenges in terms of the cost, but sometimes, safety outweighs the cost. That is a difficult thing to sell to someone. But hospitals have shown a very good initial response. Biopharma companies, which also do a lot of research and produce much biomedical waste, have also shown a lot of interest.”

The sheer diversity of products on offer at the Expo bodes well for the sector and for customers who are spoiled for choice. One can only wonder how much more astonishing the products on display at the Waste Technology Expo 2021 will be. 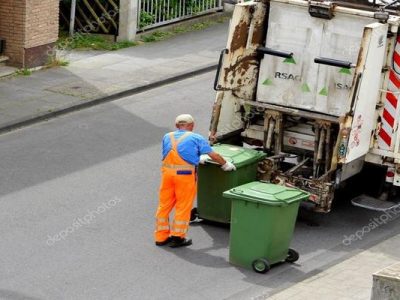 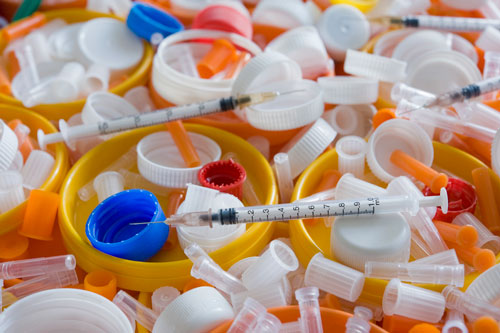