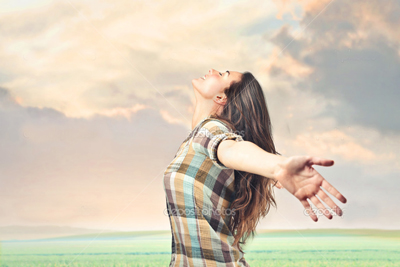 We breathe 23000 times a day, so it is of prime importance that we breathe PureAir.

Air pollution is the introduction into the atmosphere of chemicals, particulate matter, or biological materials that cause discomfort, disease, or death to humans, damage other living organisms such as food crops, or damage the natural environment or built environment. The atmosphere is a complex dynamic natural gaseous system that is essential to support life on planet Earth. Air pollution has long been recognized as a threat to human health as well as to the Earth’s ecosystems. According to Environmental Protection Agency indoor air pollution can be 2 to 5 times higher than outdoor levels. A recent report by World Health Organization (WHO) asserts the rule of 1000 which states that a pollutant released indoors is 1000 times more likely to reach people’s lung than a pollutant released outdoors. Nearly 28% of all deaths due to Indoor Air Pollution in developing countries occur in India only.

• 50% of all major office buildings have contaminated heating, ventilation and Air-conditioning. If not properly maintained, they turn a hotbed for growth of moulds and bacteria

• Children inhale more particles for their size than adolescents or adults

• More than 300 million people have been diagnosed with asthma, about 1/3 are children under 18

• About 40,000 dust mites, a common allergen can live in one ounce of dust

Using Photohydroionization, (PHI) an advanced oxidation technology and utilizing broad spectrum HE/UV light to target quad metallic produces nature friendly oxidizers that reduce microbes and gases in the conditioned space. These are friendly oxidizers as they return to oxygen and hydrogen after oxidizing/destroying the pathogens. This Advanced Oxidation Process is based on nature’s natural air purifying process that eliminates indoor air pollution.

The quality of indoor air inside offices, schools, and other workplaces is important not only for workers’ comfort but also for their health. Poor IAQ has been tied to symptoms like headaches, fatigue, trouble concentrating, and irritation of the eyes, nose, throat and lungs, commonly known as ‘Sick Building Syndrome’. IAQ has rapidly become a buzz word for the HVAC Industry. Most people associate indoor air quality with air filtration, which is designed to remove airborne particles. The problem is that standard air filters have little or no effect on microbial (viruses, bacteria & mould) and gases (VOC’s & odour) which are the primary source of health-related air contaminants.

There are numerous solutions available for the same; a snapshot of effectiveness of each of these technologies on Indoor Air Pollutants is given in the chart below:

As it can be easily ascertained from the chart, when considering only Microbial and Gases, no other solution is as effective as the Photohydroionization (PHI) technology. In independent laboratory tests, the PHI Technology has shown inactivation rates of over 90% in a matter of hours for the most common and deadly bacteria, viruses and moulds.

Photohydroionization (PHI) is an advanced oxidation technology patented by RGF® utilizing broad spectrum HE/UV light targeted on a quad metallic target that produces nature friendly oxidizers: Hydro-Peroxides, Hydroxides, and Superoxide Ions that reduce microbes and gases in the conditioned space. These are friendly oxidizers as they return to oxygen and hydrogen after oxidizing/ destroying the pathogens. 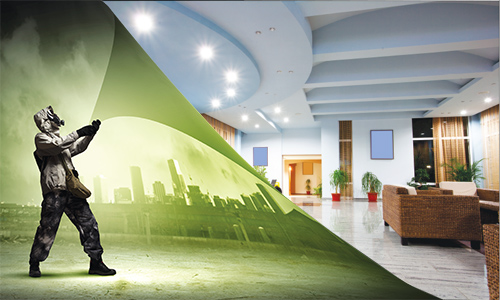 Maintenance and its Impact on Artificial Environments 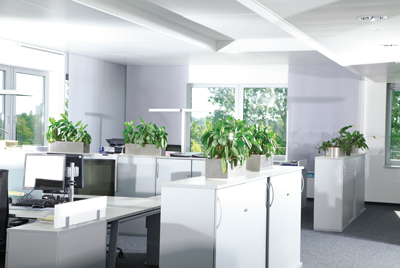 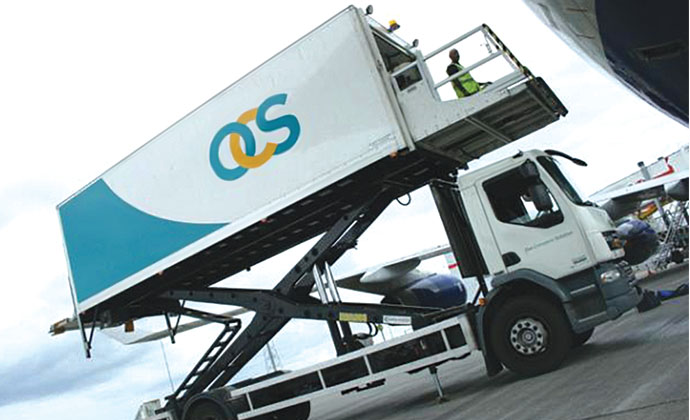 FM to IFM to TFM 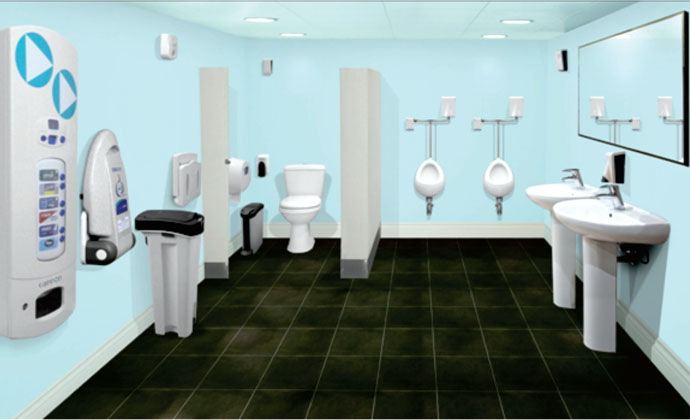