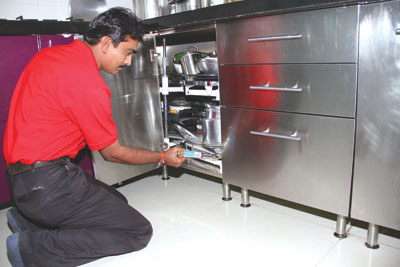 The pest control industry and professionals in the country have key role to play to minimize impact on environment as well as help government in public health management by controlling various disease spread by pests including malaria and dengue.

“India, being a populous country, was vulnerable to diseases spread by pests and controlling the menace can greatly help in maintaining public health. India is the largest producer of food grain in the world and yet loses a huge part of it to rodents and other pests

“Pest control professionals must participate in government efforts to control diseases spread by pests and also educate people on the importance of pest control.

“Worldwide use of eco-friendly pesticides is on the increase, are derived from plant extracts, fungi, bacteria, protozoans and minerals. They are used for crop protection and are found to be benign for both humans and the environment.

“Similarly, Integrated Pest Management (IPM), which is an effective and environmentally sensitive approach to pest management that relies on a combination of common-sense practices is on increase,” Ujjwal Kumar, Business Head, United Phosphorous Limited (UPL) while speaking on the occasion.

“The pest control industry in India is growing at more than 15% per annum. However, lack of skilled technicians, operating constraints and lengthy approval procedure and absence of uniform guidelines for testing are hampering the growth of the market. As the pest control industry currently employs lakhs of workers but lacks qualified skilled workers.

“Unqualified and unskilled pest control operators can be dangerous for both the environment and the public we urge the central and state governments to start an institute as well add short term pest control courses in existing institutes designed to meet the growing pest control industry in the country,” said Parkash Sasidharan, General Secretary, IPCA. — Source: INVC News published in IPCA news 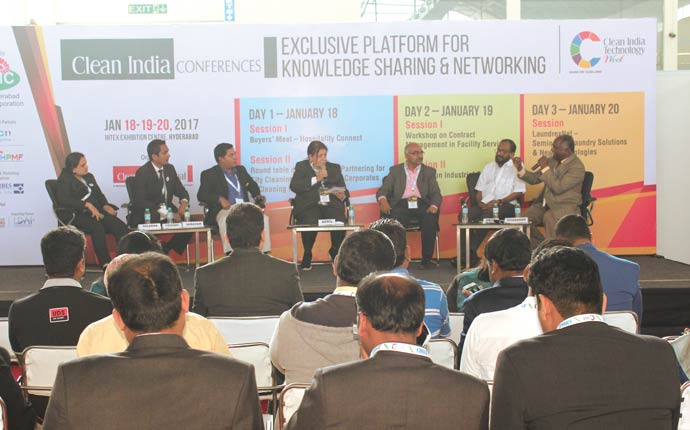