More and more individuals and organisations are practising the concept of recycling in their everyday lives. Discarding the largely western culture of use-and-throw, many are now into using and reusing products.

Worn-out clothes or ill-fitting shoes need not land in the dustbin. As Anshu Gupta of Goonj, an NGO, says, “It is better to look at these things as resources which could be used effectively by others.”

Goonj, which started in 1998, redistributes old clothes, utensils, medicines, books and other items to the poor and people living in conflict-affected areas (like Jammu and Kashmir) or to those who have suffered from a natural disaster. It recycles anything and everything for the poor and marginalised communities. So, old clothes (in wearable condition), utensils, buckets, school bags, books, computers, paper, electronic goods, cupboards – all can be part of Goonj’s most wanted list.

As cities grapple with the huge problem of tackling urban waste, there is a growing realisation among some to re-use old stuff, which will ease pressure on the environment and support a family or a community. Gupta says that, segregation of `waste’ or used material has to be done according to the geographical and cultural needs. Today Goonj handles 10,000kg of such material from Delhi itself. On an average, there is a 20year gap across the board in the urban and rural consumption patterns.

Goonj’s special campaign has been the clean cloth project for women. Women in many parts of India have poor or no access to a clean piece of cloth for sanitary napkins. Goonj provides old sarees or dhotis which can be cut into napkins to cater to this intimate need of women.

This NGO is linked with several partners in different states that help in collecting and segregating the old and waste items. It works in 14 states through 100 agencies and also works with the Indian army in Jammu and Kashmir. The latter helps Goonj send several items to people in remote villages of Jammu and Kashmir. It is also linked with a number of transport companies that channel the goods across India, free of cost or at very subsidised rates.

Gupta says in most urban homes, disposing off old clothes is a problem. He rejects the popular notion that old clothes are not accepted by disaster-struck people.” Clothes provide dignity and one must understand this while sending clothes to disaster affected people.” He clarifies that it’s the wrong kind of clothes – woollens for tsunami victims or sarees for Muslim women – which get rejected. Cultural traditions have to be taken into account while sending any item.

Goonj also collects old textbooks, notebooks, pencils and erasers from urban schools and makes them available to students in village schools. Gupta says one strong reason for the high dropout rate is the inability of the poor students to afford the recurring expenditure on notebooks and stationery. Their availability, on the other hand, is an incentive to continue with studies.

Small but significant efforts are also being made by individuals in this direction. Take the Pillai family in Chidambaram, Tamil Nadu collects old clothes and other items for a year and then sells it at an annual sale in their backyard. The economically weaker sections to the prices range from Rs2 for a blouse to Rs10 for a saree. The amount collected is used for a school for children with special needs.

Schools like the Mother’s International and Sanskriti, both in Delhi, recycle paper in a big way. The Mother’s International uses a lot of recycled paper for everyday office work. Both the schools have paper units which make boards, cards, chart papers which are used extensively in school. At Sanskriti, spare newspapers are also given to Frendicoes, a shelter for stray animals. Since the organisation deals with sick, maimed animals, the newspapers come in handy to line their beds.

The Therminator The End of India’s Thermocol Waste 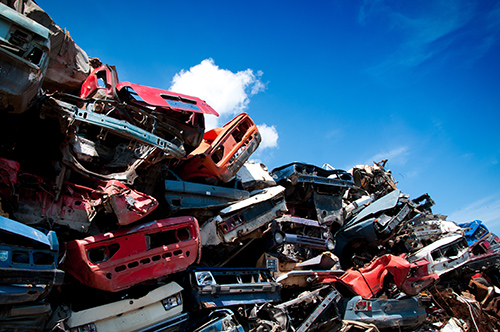 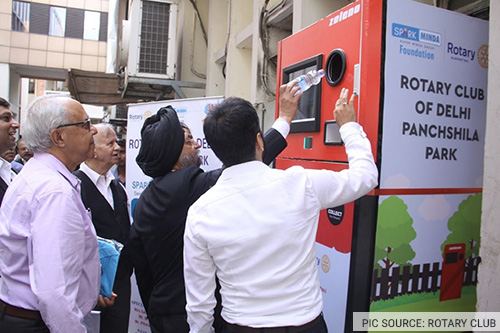 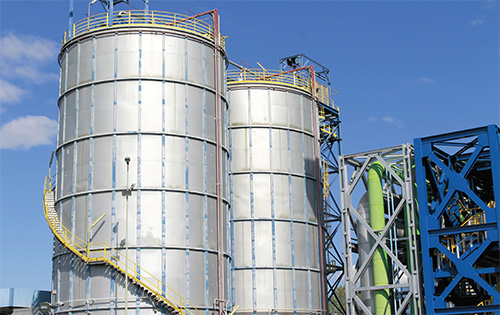 Policies and Issues of Waste to Energy