Incentives for semiconductor manufacturers to Make in India 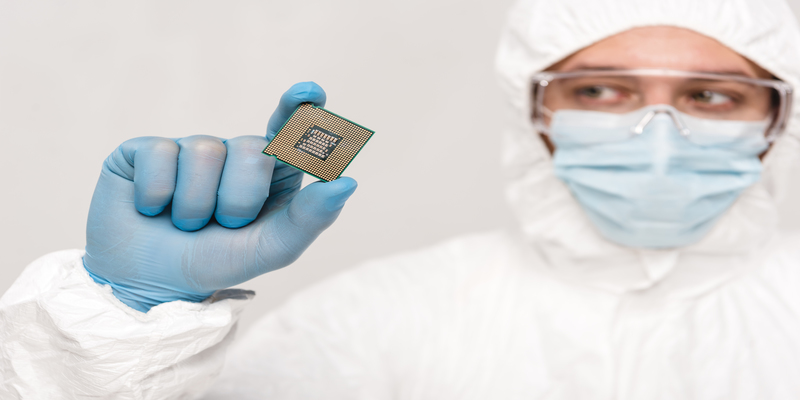 India is offering more than $1 billion in cash to each semiconductor company that sets up manufacturing units in the country as it seeks to build on its smartphone assembly industry and strengthen its electronics supply chain. The government will give cash incentives to each company which will set up chip fabrication units.

Governments across the world are subsidising the construction of semiconductor plants as chip shortages hobble the auto and electronics industries and highlight the world’s dependence on Taiwan for supplies. India also wants to establish reliable suppliers for its electronics and telecom industry to cut dependence on China.

Chips made locally will be designated as ‘trusted sources’ and can be used in products ranging from CCTV cameras to 5G equipment. Indian conglomerates, such as the Tata Group, have also expressed interest in moving into electronics and high-tech manufacturing. India in December invited an “expression of interest” from chipmakers for setting up fabrication units in the country or for the acquisition of such manufacturing units overseas by an Indian company or consortium. 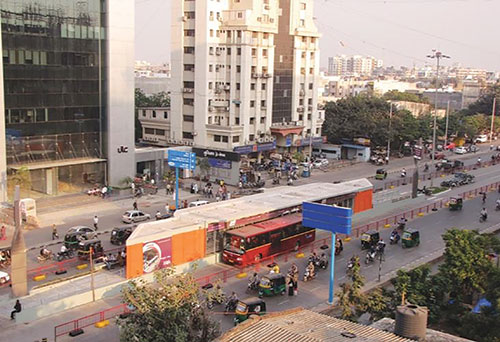 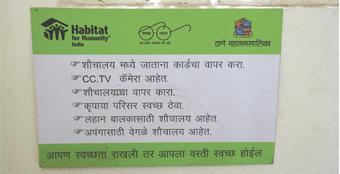 Lending a Human Touch to Habitation 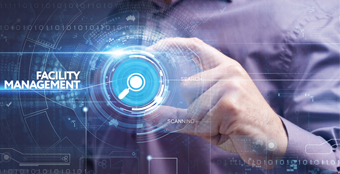 Technology-driven facelift a must