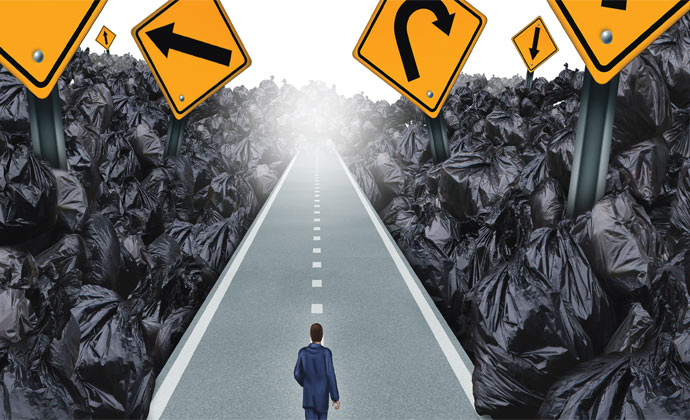 [box type=”shadow” ]“Government of India has taken up “Smart Cities” as a mantra for urban governance and a better quality of life. Cities are not only seen as growth drivers and investment destination – essential for ease of business and financial sustainability. They are also seen as places where employment, habitation, world-class education and a larger window to the modern world would be available for our increasing and everyounger population,” Dr. Suraj Kumar, Chief Mentor, Neeti Foundation on the imperatives for Smart Cities…[/box]

THE FIGURES tell a more nuanced story than the aspirational statements above. Between 1981-2001, percentage of urban population in China increased from 18 per cent to 42 per cent. Between 2001- 2015, it now stands at nearly 50%. In contrast, India’s urban population stood at 17% in 1981 and rose to 26% in 2001 and is now estimated at nearly 30% (IIPS estimates). Clearly, urbanization in India has been much slower than reformers like China. At the same time, given the rural-urban continuum in India (contrast with China which has clear separation markers), “urban sprawl” is common in India where the city life encapsulates villages, mostly at the periphery but also many at its core. As a result the “ruralization of the city” – not only in mindsets and demographic characteristics but also limited availability of skilled workforce – becomes a major drag on the urban growth engine.

Smart cities’ imperative is not curtailed but only amplified in the light of the above situation – if we as a country are to attain near double-digit growth (9-10% growth would generate 10 million new jobs every year as estimated by the Planning Commission Taskforce on Employment – also known as the SP Gupta Committee). If we take a state like Rajasthan, which has significantly improved its HDI between 1991-2011, total employment in organized private sector is still less than the total workforce of the State Electricity Board and Transport Corporation (Vyas Committee Report and Rajasthan HDR Update). Clearly, improving the quality of life in urban settlements is key to realizing the vision of Smart Cities.

As the ongoing coverage of the floods in Chennai indicates, investment in improved sewage and sewerage systems along with much better waste disposal by citizens and firms alike is essential. Construction on floodplains and redevelopment of neighborhoods mean tripling or quadrupling of residents due to vertical increase in floor space. The strain is immediately felt by sewage and sewerage systems. Storm water drains get choked and encroached and rivers become first stagnant and then source of flooding when rainfall is extreme. The cost to the economy and damage to prospects of sustainable development are enormous, not to speak about the very limited impact of very large urban and infrastructure projects under JNNURM and initiatives like BRIMSTOWAD.

Smart waste management is therefore at the forefront of Smart Cities, especially so in case of “brown-field” segment pertaining to neighborhood and layout redevelopment. It is also essential to provide smart waste management systems for new cities that are expected to come up by 2020.

As cities take 25-30 years to evolve and then continue to cater to increasing number of people and businesses, the “smart” model has to be long-term and not a short to medium-term technology-based solution. Smart Cities in India would need to aspire and cater up to million-plus populations, especially as we increase the percentage of urban population to nearly 50% by 2030.

More people however cannot be accompanied by a deterioration of urban services due to undue and severe strain on sanitation and waste disposal systems. It would be important to promote a public-private-community alliance or partnership to not only raise funds required for expansion and upgradation but also ensure that the investment is effective in terms of sustainable results.

An overhaul of urban governance would be required – with a role not only for mayors and municipal representatives but also for residents and voters. The “ward sabhas” and RWAs must be scaled up and continuously monitored as platforms for citizens’ voice and choice. City managers must be empowered to take technical and financial decisions, with adequate safeguards and accountability to the public. Private sector contributes both jobs and residents to the city – and as such it must have a voice in urban forums as also accountability to provide required funds under CSR and also its technical know- how. The state governments must invest in large-scale capacity development of urban planners and implementers alike and ensure that lessons from local success stories are replicated on a large, state-wide scale. National initiatives such as Smart Cities and AMRUT must foreground and continue to track progress on urban sanitation – both as a criterion for funding and as a marker for mission success. Convergence in implementation with Swachh Bharat would be essential as only a Clean India can realize the dream of Smart cities and vice-versa. 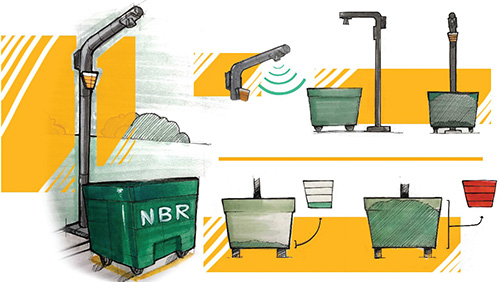 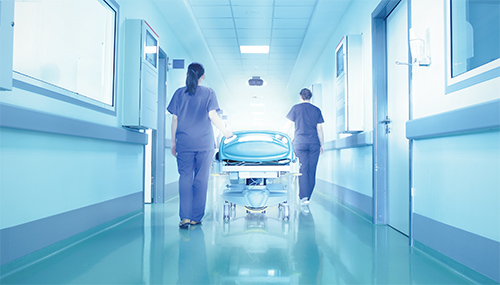