FIFA World Cup 2018 – Fans clean up after the match 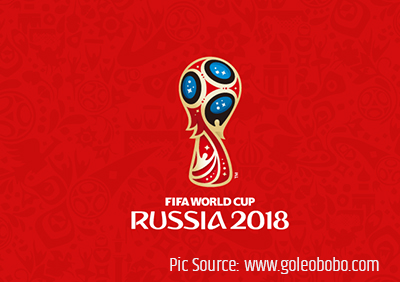 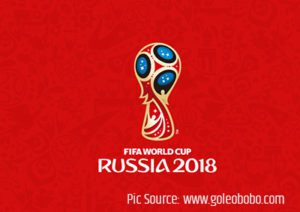 After a historic World Cup victory over Colombia, the rejoicing Japanese fans did not leave the stadium before cleaning up rubbish thrown away on the floor of the stadium. They were filmed picking up plastic cups, bottles, cardboard and food waste left scattered around and putting them into blue bin bags. Several clips capturing the post-match clean-up, after most fans had left the stadium, were posted and shared on social media.

And the Japanese fan’s actions inspired other nations to follow suit – Senegal fans were also applauded for cleaning up after their team’s victory over Poland.

Maintaining Film City: All is not well