Everything about Waterless Urinals: Guide to selecting, installing and using waterless urinals successfully 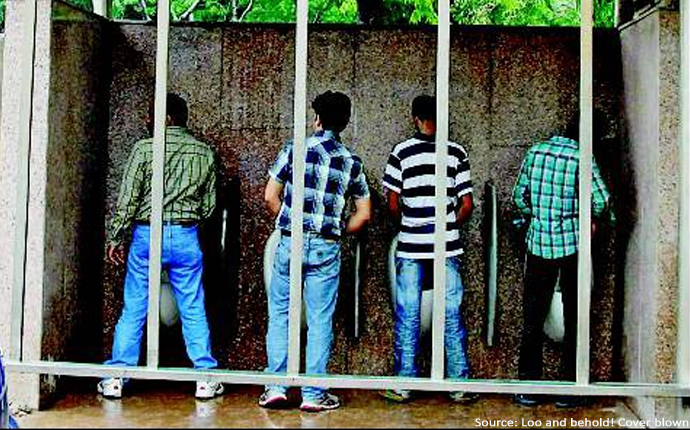 [box type=”shadow” ]When it comes to waterless urinals, there are a series of questions that cloud the mind of most facility professionals in India. Aishwarya Chaturvedi, an Engineer, Social Scientist, Businessman and Writer attempts to answer those questions and some more, and help you take a step further in associating with a concept which yet to catch up in India.[/box]

I reached out to Clean India Journal last month, to understand the value that I could offer to the readers of India’s premier magazine on cleanliness, hygiene and sanitation. Mohana, the editor at Clean India Journal, and I discussed a series of questions on waterless urinals that are top of the mind of most facility professionals in India. I hope this post answers those questions and some more, and helps you take a step further in realizing the Clean India vision set forth by Prime Minister Modi!

Why are waterless urinals failing in India? Where are we going wrong?

Search for “waterless urinals India” and the first link that pops up tells you that they are a flop. Our experience in more than 200 workplaces around India, however, suggested otherwise. I could not resist diving in deeper and figuring out why the article declares waterless urinals as a flop. As they say, “the devil is in the detail”.

It is no surprise that the agencies tasked with the maintenance of these urinals found their job extremely hard, and gave up after a while. What’s surprising though, is that these were not sanitation companies themselves. Both companies were “concessionaires”, ad agencies which entered into a barter with the government, to maintain these urinals in exchange of the ad revenues they’d make off of these facilities. It is very possible that the agencies lacked the technical knowledge to maintain the urinals in the first place.

While this is a singular case of public urinals, there are a few other reasons why waterless urinals haven’t gained popularity.

So, what can you do to make sure that waterless urinals work?

There are a handful of checks that you ought to run, before deciding to install waterless urinals in your facility.

Before that, I’d like to mention a few ground rules. These hold true whether you use conventional urinals, or waterless ones. One, much of the smell in the restroom is because of the urine splashed around the urinals. It’s important to maintain a regular housekeeping schedule. Second, ensure that you have a positive ventilation of about 8–10 air changes per hour for the rest room. What I mean by that is, for a restroom that is 10′ by 10′ by 10′ in size, you need exhaust fans with power rating of 150 CFM (Cubic Feet per Minute) or more. 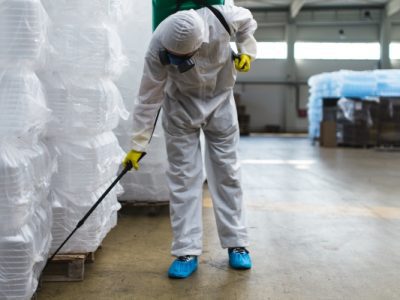