Eureka Forbes has introduced budget range equipment, especially for housekeeping company. These machines are not only sturdy but are also economical.

Housekeeping companies make heavy capital investment in the initial stage of the contract and this makes their investment more economical and affordable, R.R. Prasad, Sr. General Manager, Eureka Forbes told CIJ. “We intend to give equipment to selected companies on hire purchase for two or three years depending on the contract. Under this scheme the company can pay over the contract period and at the end of it, own the machine.

However, the hire purchase scheme depends on the market conditions, which is not conducive at present given the global recession,” he added. He also announced that Eureka Forbes was in the process of indigenisation of spares for which a team has been set up in Bangalore. 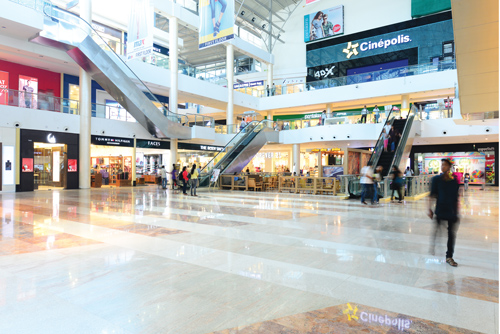 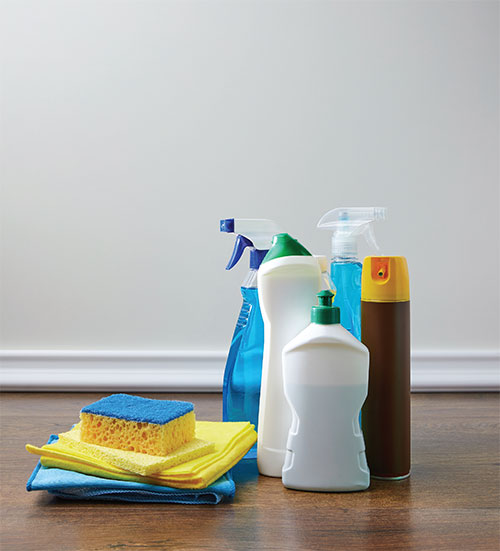