Drains are generally seen as “low risk areas” in any establishment, because they are not food contact surfaces. With cost constraints, management rarely makes it a priority and facility managers want to focus more on areas with higher visibility. So it becomes a simple case of out of sight out of mind. Drains are not very easy to clean as well. Large chunks of food get trapped in grate and get rotted. Accessibility of many drains is also major hindrance in its maintenance. Some of the drains are under the counters or partially blocked by equipment.

At this point we must understand why it is so important to keep the drains clean. After extensive research, it has been identified that biofilms in kitchen drains provide a rich environment for breeding pests and harmful food pathogens such as Listeria. Biofilms are formed by transport of organic molecules and microorganisms to the wet surface which lead to initial adhesion and attachment to the surface. After which it leads to colonization and dispersion of cells. Such films adhere very strongly to the surface and are very difficult to clean by normal cleaning process. A single biofilm contains microorganisms of different species. A series of epidemic outbreaks in many countries clearly establishes Listerosis as a food borne illness. Listerosis is a serious infection caused by eating food contaminated with the bacterium Listeria monocytogeneses. Rotting food in the drain provides harborage for insects, such as fruit flies. This also produces strong odours. Most vulnerable population to Listeria and fruit flies is pregnant women (causes miscarriages and stillbirth), young children, elderly and immune compromised individuals. Life cycle of fruit flies is 10-12 days. It can spread Salmonella and E Coli.

Alarmingly, drain cleaning is often neglected in food handling areas because it is traditionally unpleasant and labour-intensive task comprising of activities such as disassembling of drains. Workers reach into the drain with their hands to take out most of the soil and pour some non formulated chemicals into the drain which could be harmful to employee and environmental safety. Simply letting floor cleaning solutions flow down the drains is not enough to clean, since soil levels in drains are extraordinarily high. Traditional drain cleaning practices which involve scrubbing of drains with brushes or metal rods, can in fact, significantly assist in the spread of harmful bacteria through creation of potentially harmful airborne droplets. Sanitizers and disinfectants cannot remove bacteria in biofilms because a layer of biofilm will have bacteria of different species and some bacteria will be resistant to the sanitizers and disinfectants.

Neglecting drain cleaning can be a serious risk to your facility and thus it is important to implement a dedicated programme to clean this area. The programme should ideally include:

By maintaining a sanitary drain environment, we deny insect larvae the food and time they need to mature. We also deny pathogenic bacteria the food source they need to thrive on. While selecting a drain management system, one must ensure that it is: 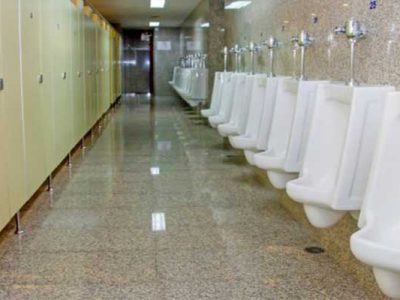 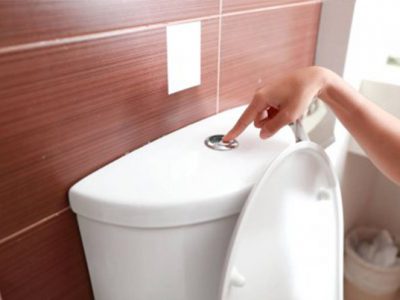