The Deonar waste to energy plan is likely to be by another three years, according to the Brihanmumbai Municipal Corporation. Deonar is the biggest waste receiver in the State. Of the 9,500 metric tonnes of waste that the city generates, Deonar receives 23.50% of it. Even the commissioning of the plant to recycle waste will in itself take another year. In 2016, the High Court had put a ban on new construction in the city, until BMC increases its waste treatment capacity to at least 11,000 tonnes per day by June 30, 2017. Through the new proposed plant BMC aims to process 3,000 metric tonnes of waste at Deonar, generating 25-30 megawatt of energy. The plant will be functional for 25 years. Work for this mega project is underway.
However, the work is far behind schedule. Of the 40 CCTV cameras to be installed, only 4-5 have been put up.. Of the 11 watch towers to be built, only eight have been completed and 20-25 temporary vent pipes have been installed. The plan of building a compound wall, a 18 month project at a budget of Rs5 crore near the creek, is yet to start. About 11 special fire tenders for both Mulund and Deonar dumping grounds needs to be procured out of which five are operational at Deonar while two are stationed in Mulund. Everything will be completed before the start of the monsoon season, officials said. 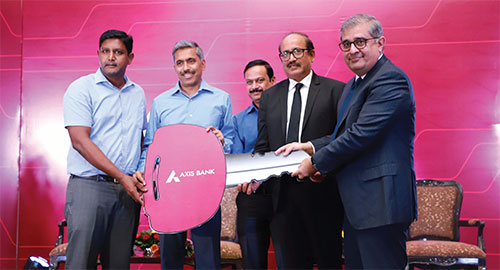 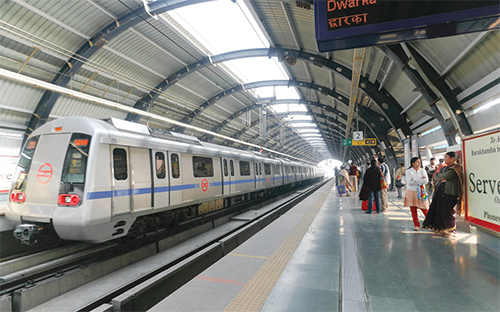 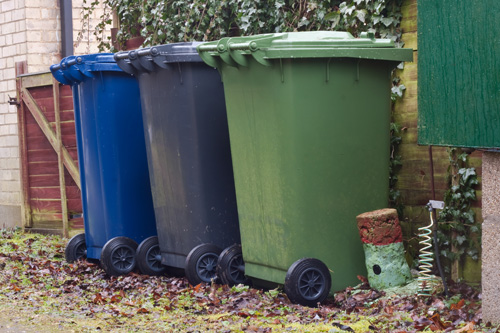