Demand for FMCG products bounces back 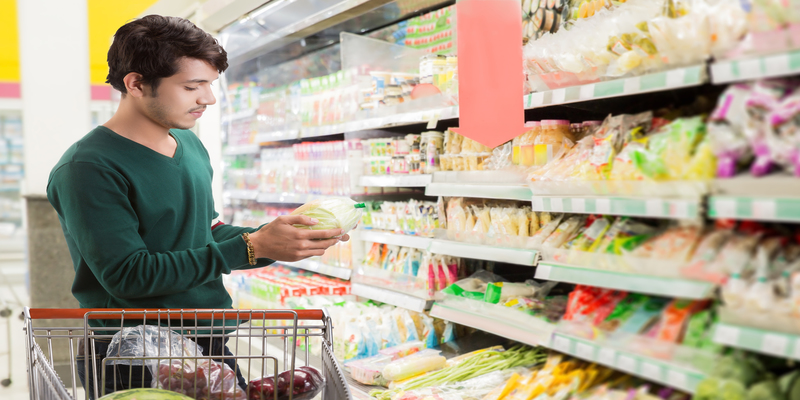 Volumes up by 5% in last quarter

Normalcy in economic activity, festive-led buying and a strong performance in India’s villages led to fast-moving consumer goods volumes climbing 5% during the quarter (within traditional and modern trade), according to Q4 FMCG Snapshot by NielsenIQ’s Retail Intelligence team released on Tuesday. This is the highest volume and value growth reported by the FMCG sector in the year 2020.

FMCG grew for four consecutive months, said Nielsen, citing data from September to December. Value growth moved from 2.7% in September to 9.1% in December, it said.

As consumers stepped out to shop, India’s large cities (over a million in population) entered the positive growth territory reporting a 0.8% year-on-year growth in the December quarter, after two quarters of decline, Nielsen said.

Rural markets, meanwhile, raced ahead registering a 14.2% year-on-year growth in the same quarter.

Large manufacturers, said Nielsen, bounced back with consumption led growth; while smaller players reported price-led growth and rise in volumes. FMCG volumes were up 5% during the quarter.

Within FMCG, Nielsen said hygiene and immunity products have found a strong salience among consumers and reported a 46% value growth year-on-year, including a 34% volume growth in the quarter.