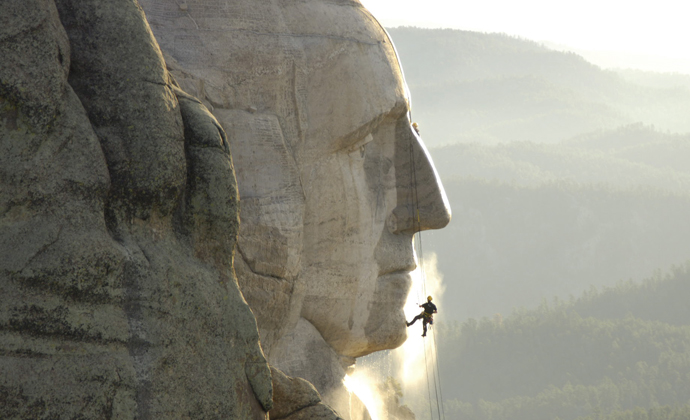 Discovered in 1784 and excavated under Margrave Karl Friedrich, the complex was immediately given a protective roof which has been replaced several times over the years. When, in 2001, it was to be replaced with a column-free glass/steel construction, the entire complex was cleaned with a heated high-pressure cleaner as part of the building work. With a water temperature of approximately 60°C and a flow rate of 1,000 litres of water an hour, a rotary nozzle enabled even heavy vegetation to be easily removed. Being able to adjust the water pressure smoothly directly from the manual blasting gun was a huge advantage because this meant that it was possible to adapt to the very different solidity levels of the brickwork. The sensitive rendered surfaces still standing inside were cleaned with superheated steam.

As part of an extensive overhaul and rework of the Roman soldiers’ baths in Baden-Baden, the entirecomplex was also cleaned to restore it in spring 2003. The ancient bathing complex excavated between 1846 and 1900 is one of the best preserved in Germany. In some places, the walls still stand above head height. The outstanding degree of preservation allows visitors to get a glimpse into the construction of Roman wall and underfloor heating (hypocaust) with the very rare “tubuli” (hot air pipes in the wall).

The aim of the cleaning was to expose and preserve the original building material. The walls, pillars and arches of the thermal springs, which are over 1,900 years old, were extremely dusty and sintered in parts. The floors mainly lay under the rubble of subsequent fixtures and fittings. This was initially removed with the help of shovels and industrial vacuum cleaners. Any loose-lying dirt was then carefully washed away with Kärcher’s HDS 995 highpressure cleaner. As the water input of a high-pressure cleaner is low – much less than that of a garden hose – and the water was immediately vacuumed up again with wet and dry vacuum cleaners, the structure underneath a concrete ceiling was not soaked for very long.

As part of the 2004 Olympic Games, Kärcher cleaned a whole range of listed monuments in Athens and Piraeus. The first monument to be cleaned was Costas Varotsos’ 1988 sculpture entitled “The Runner”, a statue made of glass plates. Its surface was covered in a very stubborn, black layer of dirt composed of soot, oily substances and limescale. This was mainly caused by car exhaust fumes and resisted attempts to clean it with conventional techniques, especially since the sharp-edged yet fragile glass plates could only be cleaned without contact and without using brushes or cloths.

After various lab tests at the Kärcher development centre, a process was found within just two weeks that yielded very good cleaning results: the alkaline cleaning agent RM 31 was first applied using the FS 2000 sprayer and left damp for four hours. Then “The Runner” was rinsed with an HDS 1000 BE mobile petrol-powered hotwater high-pressure cleaner with 80 to 100 bar at 60°C. Osmosis water was also used, which was produced by a Kärcher WTC 600 drinking water treatment system. This helped to prevent a build-up of marks on the glass. Over three working days, a total of 20 hours were spent rinsing in order to remove all cleaning agent and dirt residues between the glass plates.

The city and port walls of Piraeus were built under Themistocles after the first Persian invasion of Greece and connected to Athens via the “Long Walls”. The approximately 2.5 kilometres of wall, which still stands to this today, mostly date back to the year 394 BC and are punctuated by 22 towers. The building blocks of the wall are made up of a shell limestone, the consistency of which varies heavily.

The imposing construction had been defaced at various points with graffiti consisting of various different paints. After several preliminary tests, the decision was made to use low-pressure jets for the cleaning process. The best results were obtained with an extremely fine glass powder meal (grain size 40 – 80 μm, Mohs hardness 6). The graffiti was fully removed without damaging the surface of the stone.

Through this unusual type of cultural sponsorship, Kärcher is making a very unique and personal contribution to cultural heritage which goes far beyond simple donations. The industrial company is not only providing money but also providing the services of its people and their experience, commitment and knowledge. The very close relationship between culture and technology has enabled Kärcher to show just what can be achieved with its machines and what is just as important is the fact that this has expanded the company’s expert knowledge in a unique way which will, in turn, benefit the development of its products. 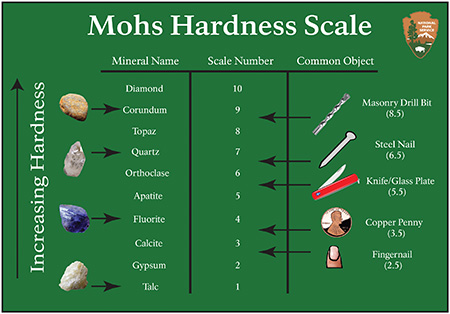 On Track with Natural Stone