Clean City is the Top Priority 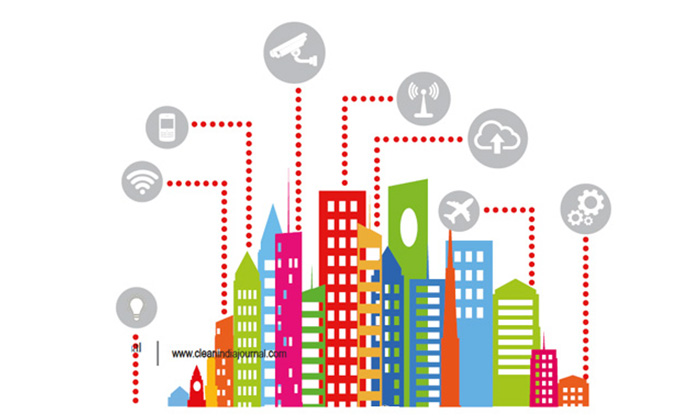 Unlike the existing, unplanned or partial planned cities, smart cities models are aimed to achieve sustainability in terms of economic activities, environmental affairs and employment opportunities to a wide section of its residents, regardless of their level of education and skills,” Karuna Gopal President Foundation for Futuristic Cities and Senior Advisor (Consultant), Ministry of Urban Development, Government of India gives an account on the proposed smart cities model.[/box]

Interestingly most citizen feedback and wishlist for smart cities is about making their city clean! So Swachh Bharat Mission is an integral part of smart cities. In the proposed smart cities plan, sanitation is indeed the top priority and garbage free cities will be the goal.

The problem with the previous plans is that these plans were proposed in isolation and hence could never achieve their goals. The current program is conceived as a holistic program. Retrofitting, redevelopment and Greenfield development will be able to address most issues of that our cities are facing cities and will most certainly please stakeholders at different levels.

I am happy that first time in the history of free India, the government has conceived an integrated program where other large missions like Clean India, Digital India and Make in India, rurbanization and housing for all will seamlessly be merged with smart cities program.

In comparison to the GIFT city of Gujarat model, I would say, both, GIFT and proposed smart city plans are quite different. While GIFT is an ambitious project designed to create a model financial city, other smart cities are meant to be smaller, effective and performing cities. The proposals are still on paper, so it will be too early to discuss the investments and funding programs. Each smart cities model will vary as per their existing features and the current realities of a city therefore their funding model too will change.

Right at the beginning, when asked to prepare a concept note on smart cities, I had given the entire frame work. The focus is not technology or investment, but is to make cities livable sustainable and inclusive. Partnerships with stakeholders is of utmost importance so the word co-creation that we used for years (refer our SCULPT your CITY publication that was declared a National Best Practice) has been made a part of the mission guidelines. Being a part of the smart city selection criteria formulation and national outreach program for principal secretaries, I can tell you that the smart cities will not only bring huge investments to the country but will also ensure substantial change in the way we experience cities

As told to Suprita Anupam 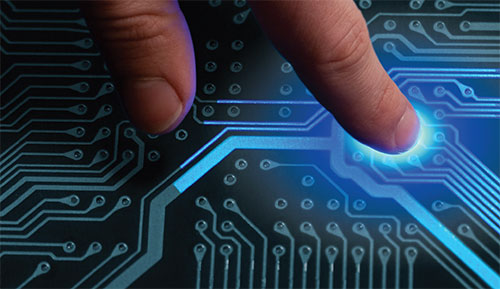