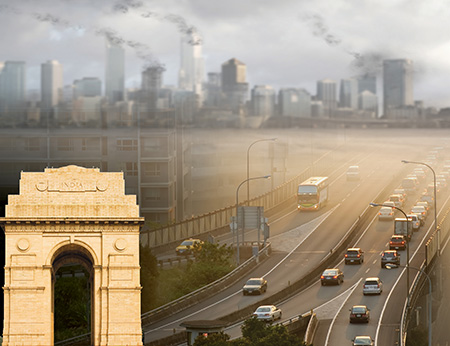 Last month, all of Delhi’s hopes were pinned on a single aircraft belongs to ISRO; its plan to seed clouds using this aircraft for creating artificial rain that would remove particulate matter from the air was foiled by the fact that the same plane had to ferry pilots involved in the launch of Chandrayaan-II! Solutions for combating air pollution can be very esoteric; the cloud seeding plan required permissions from the Directorate General of Civil Aviation, the Ministry of Defence, the Indian Air Force headquarters, and the Intelligence Bureau. It didn’t help that on D-Day, there were no clouds to be seeded in the Delhi sky.

One of the simplest solutions advocates a return to a pre-industrial measure: planting trees in cities. Trees can remove as much as 24% of all particulate matter from the atmosphere. In a study involving several cities, researchers found that if all the people living in them spent 250-300 rupees a year on planting trees, almost 36,000 lives could be saved each year.

London’s urban forests provide annual benefits of at least £133 million by removing air pollutants and sequestering carbon. They capture over 2,200 tonnes of air pollution and remove the equivalent of 13% of PM10 from the city air.

The concentration of certain air pollutants can be reduced substantially by just a single tree. Ground-level nitrous oxide can be cut by 15-20% in the vicinity of just one tree. Trees reduce pedestrian-height pollution by up to 7%. Delhi doesn’t need a forest, it just needs to plant and protect more trees!

Giant industrial air filters have begun to appear in cities worldwide, such as the Smog Free Tower in Beijing and the CityTree in Paris. An Indian inventor is working on a 20-foot cylindrical tower that will separate pollutants from air in a five-phase process. Unlike household air purifiers which need to be replaced every day, this system will contain to two massive tanks for collecting dust and carbon particles and will need to be emptied only every two weeks. This collected carbon, which is also present in vehicular exhaust fumes, can be used to manufacture ink. Not only is reducing emissions environment-friendly, it can also be economically profitable.

Some Chinese cities have planned for residential and commercial tower blocks that will be covered in greenery from top to bottom. These vertical forests will help protect its residents and workers from surrounding pollution by proactively absorbing carbon and other particulate matter.

City after city has recognised the importance of improving public transport in reducing emissions. As many more urban areas come under the network of Bus Rapid Transport Systems, it is vital that all new buses are electric or at least hybrid, protecting the air quality along their routes.

Barcelona has reduced its traffic congestion – and consequently, its emissions – by implementing a scheme in which traffic flow is changed by introducing signage that directs cars straight back out of the city as soon as they have driven in. A simple, elegant plan that requires minimal investment, or changes in the city’s infrastructure.

China’s turnaround of its terrible air quality is the result of aggrieved citizens recognising the problem and asserting their right to clean air. Anyone with a smartphone can now check local air quality in real-time, determine whether a particular source of emissions is violating pollution norms, and report it to the local enforcement agencies, which promptly crack down upon the culprit. Indians needs to follow suit in demanding the right to breathe clean air by making pollution an election issue; only then will we see the sweeping changes that can restore our air to a quality that supports life. 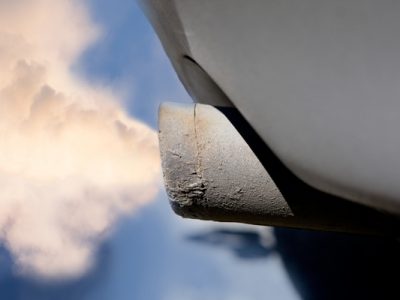 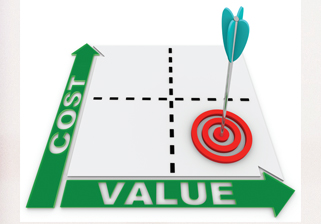 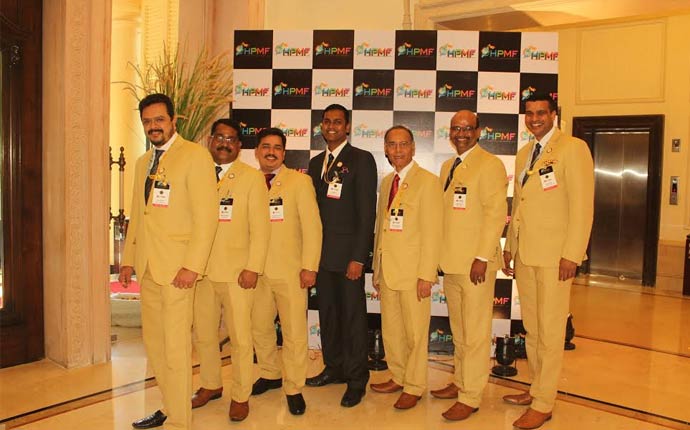