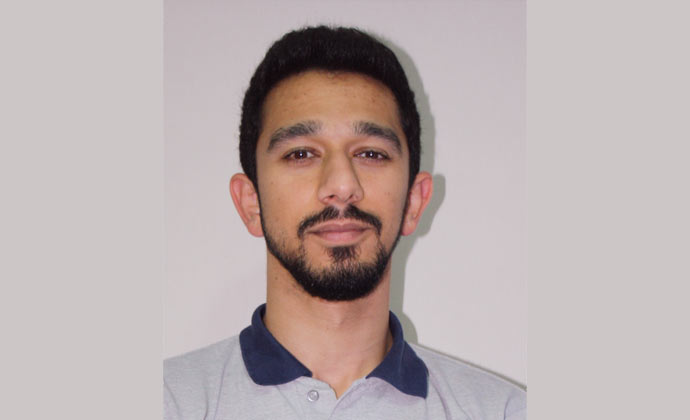 What is Heat Treatment all about? How is it better than other pest control options? Is it expensive?

Pesticides have always been used to control the ever growing menace of pests in commercial establishments, these pesticides are classified based on how the pesticide enters the body of the pest. They are,

Of the three types the last one, Respiratory poison (fumigant) was the most effective and quick acting substance. Due to this quality the fumigants were most widely used for control of insects in food handling machinery.

Methyl Bromide, the most popular fumigant used in the above operation had to be phased out as a consequence of implementation of Montreal Protocol on Substances that Deplete the Ozone Layer and the Clean Air Act (CAA), except for the purpose of quarantine and pre-shipment (i.e. in short for export or import). This regulation created the need to search for alternatives for control of insects in food, pharma and similar other industries where pesticide contamination was most critical. Secondly, these factors also contributed to adoption of newer and safer alternatives:

Insect Control by Heat Treatment emerged out as one of the sustainable alternatives for control of insects in Food Handling Establishments (FHEs).

How is “Heat” used for control of Insects?

The objective of this method is to get the energy from the heater into the core of the targeted insect hideout by using natural phenomenon of transmission of heat by,

If the environment is heated to a particular temperature and the temperature is held there for a period, no life stages of insect like egg, larva, pupa and adult can survive.

This is achieved by carefully understanding, analyzing the situation and using heat generators to achieve a temperature between 47oC to 52oC for a variable period of time, which is dependent on various factors like location, type of construction of infested material, type of insects to be controlled etc.

How effective is “Heat Treatment for Insect Control” ?

When used judiciously under Integrated Pest Management approach, along with Cleanliness and Hygiene, “Heat” is very effective tool for control of Insect Pest in FHEs. Heat Treatment for Insect Control has already been used effectively in Pharmaceutical and Snack Food Industry, for control of Stored grain Insect Pest (SIP) in machinery.