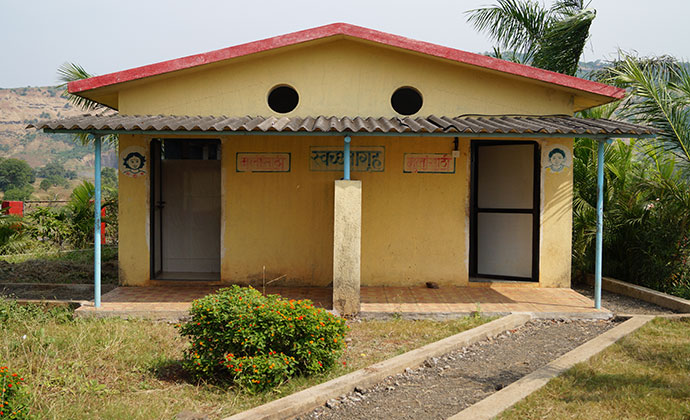 CCP (Corporation of the City of Panaji) has planned to construct 62 toilets in Panji city to avoid the problem of open defacation in the city. These toilets will increase the density of public toilets to every 100-150 meters in Panaji. Apart from building the new facilities, CCP will also improve the condition of existing 37 toilets, maintained in collaboration with Sulabh International, under city sanitation plan. The sanitation plan is supported by the urban water supply and sanitation scheme of the Central Government.

The corporation has devised a detailed sanitation plan for enhancing cleanliness, sanitation and sewage treatment units in Panaji. CCP will also carry out the state-level action plan and service level improvement plan, the two major documents needed to be put in order under AMRUT scheme. The civic body has also adopted a resolution to decrease power consumption by 40%.