Trials of a natural and cheap alternative to traditional hygiene practices are likely to spawn a completely new approach to the war against hospital superbugs. The results show that harmful bacteria can be completely eliminated by using ‘friendly’ bacteria in a simple cleaning fluid – rather than toxic chemicals.

The trials, carried out by UK-based hygiene specialists Chemex International, were unveiled recently at a conference of over 600 members of the Infection Protection Society in Bournemouth.

Presenting the results at the Conference, Sean Derrig, Scientific Director of Chemex International, said: “Since the days of Lister and Florence Nightingale, science has put a lot of effort into killing bacteria. This approach certainly has its place but we have now proved that nature’s methods can be more effective. But it does turn traditional wisdom on its head somewhat.

“Our research has proven that employing ‘friendly’ bacteria in a cleaning product rather than harsh chemicals, drove out the bacteria that can be harmful to humans, that was present at the start of the trial. The ‘bad’ bugs were completely eradicated – and the good ones did a very good job of eating dirt and grime as well.

“It’s fighting fire with fire. The friendly bacteria chase out germs and form a protective biofilm that is tougher than Teflon and keeps the bad bacteria away permanently. The same principle is used in probiotic drinks that repopulate the gut with ‘good’ bacteria. It’s called competitive exclusion.

“In reality we are surrounded by bacteria, most of which are totally harmless or positively beneficial – without them we wouldn’t have bread, cheese or even wine and beer – all of which are made by bacteria.

“Problem bacteria can be concealed in minor cracks and blemishes in buildings and are very difficult to completely remove without costly shutdowns and deep cleans. And they soon return.

“This is a completely new approach to dealing with the pathogens that cause hospital-acquired infections. It is also simple, cheap and highly effective. The ‘friendly’ bacteria are abundant in nature, the strain we use feeds on dirt and produces natural antibiotics which attack and kill the harmful bacteria. It really is using nature’s technology to clean wards and get rid of pathogens for once and for all” –Cleanzine 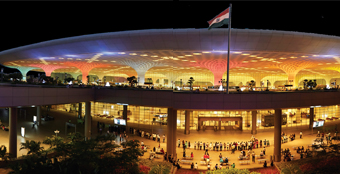 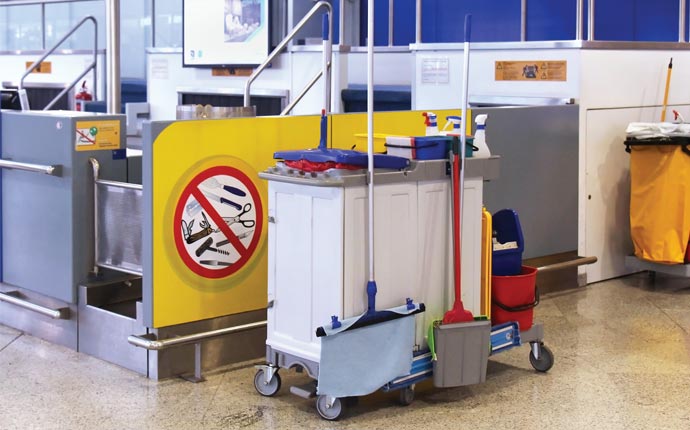 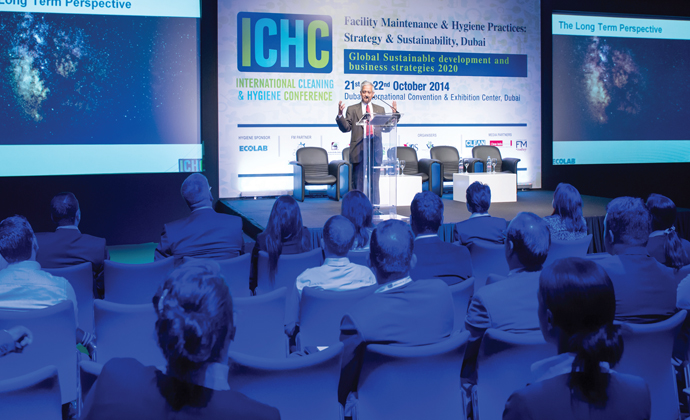