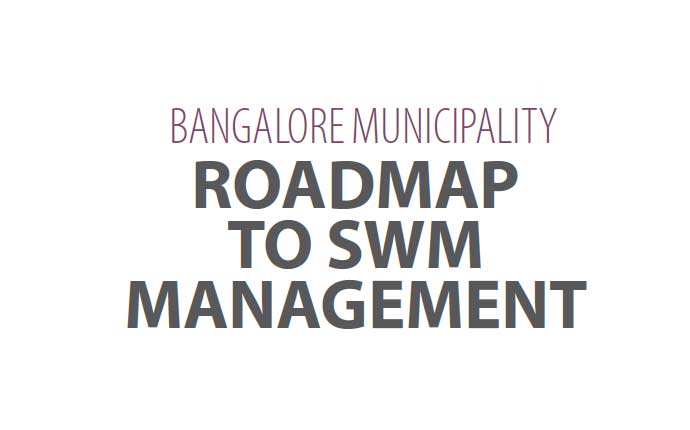 The primary collection vehicles are badly maintained. We are planning to go in for the GPS tracked ones that are so modelled as to be easily tipped into the lorries. Further, Bangalore being a binless city, there are places with heavy footfall or the slum areas where people litter on the road. On a pilot basis, we want to install underground bins that cost about `500,000 per unit and can take 1.5 tonnes of garbage. There will be one each for wet and dry waste, will be manned and fitted with the mechanism to be loaded into the lorry.

We are aiming to establish a different system of transfer station which will comprise a customised structure with built-in features that unloads the waste into a hopper, then the compaction equipment, and finally, hooks the loader into the truck. The only challenge is the space for this operation. We need an acre of land to establish one in each assembly constituency.

There are two to three appointed RWAs and four to five people in each ward with whom we correspond through a Bangalore eco group on Whatsapp. All the issues are brought to my attention and action is taken.

Trouble-shooting initiatives you have launched

We have put together some first-time initiatives for festivals management. In the markets areas, we have put up instructions on collection of waste, transportation location and composting. This applies to the animal waste generated during Bakrid.

Following persistent work during the Ganesha festival, 60% of the idols that were immersed were eco-friendly ones. The pollution control board is also working closely with us in this regard.

Each ward is generating about 1.5 tonnes of recyclable plastic. At present there are no recyclers willing to pick up, as the demand has come down even in the international markets.

Moreover, because of the drought situation locally, there is no demand for compost too. In the worst scenario, we will use the compost in the public parks.

[box type=”shadow” ]The plastic ban introduced in Yelahanka and now a government policy has resulted in a large collection of fines. The plan has always been to educate the public along with a feasible system to work to realise the fruits of it. If 70-80% segregation happens, the entire quantity will go for compost.[/box]

Waste to energy plants in Bangalore

For large waste to energy plants, we seek technical help and call for tenders. At present, there are about six plants and a gassification unit is coming up in Mysore to convert hotel waste into gas. It is managed by a company from Mumbai.

Need of the hour

I have worked in various municipal outfits such as the city municipal council, city corporation, metro corporation and so on. The challenges are similar and know how the system behaves at the ground level. In cities with large population, mechanical intervention is needed for cleaning and issues such as how to control dust comes into the picture.

We are open to any new technology for efficient management of the processing sites and are constantly innovating to handle the day to day challenges. Still we do not have an efficient solution to control the leachate from the waste or converting it into good quality substance. One particular quarry site was left open for the leachate to collect. After a heavy downpour, the whole thing percolated into the garbage and it started smelling. We did our own experiment and put some limestone there and the odour was controlled successfully.

The best way to motivate people

Sensitisation is the best way. They have to be exposed to the multiple sufferings and problems that arise now and in the future, if the waste is not segregated. To successfully implement schemes, there should always be a healthy partnership between elected representatives, beaureucrats and the public.

Hearts Out For Noida: A Chakachak Valentine
Ramky to set up WTE plants 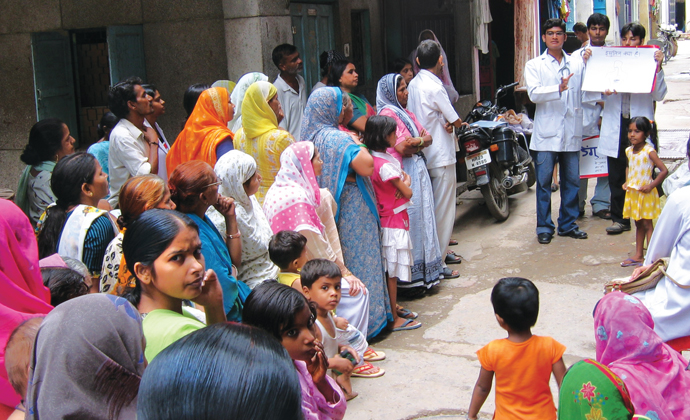 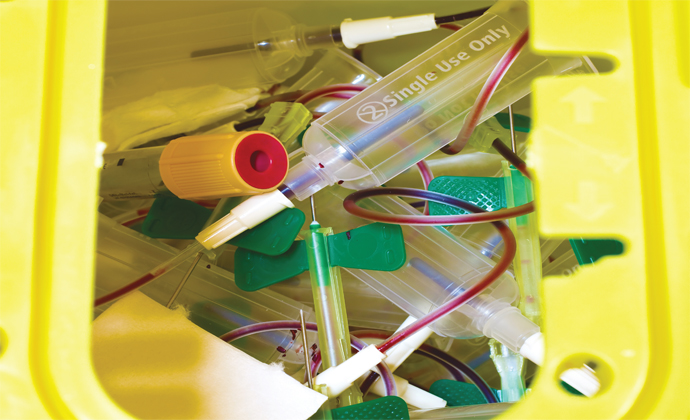