Bajura, Nepal has toilets in every house 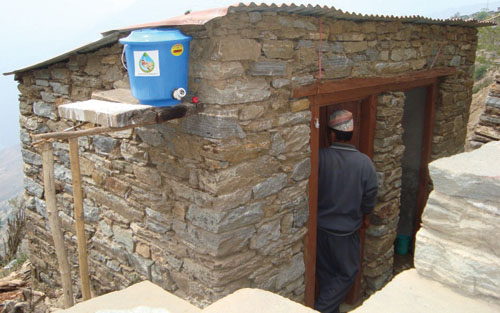 Today the newspapers report at length about the Indian Government’s focus on creating a clean India and its promise to build more public toilets and promote sanitation projects. While on toilets and sanitation, I came across a news item in Himalayan News which talks about a village Kotila in Bajura VDC/Municipality in Nepal. The Elderly citizens of Kotila are an elated lot because there are toilets in every house in the village now. This became possible after a campaign ‘one toilet for a house’ was launched in the district. The Villagers were compelled to construct toilets after the VDC announced that the elders would be deprived of allowances if toilets were not constructed in their dwellings.

Radhika BK, an elderly citizen of Kotila VDC used the toilet for the first time in her life after the toilet construction campaign was launched. She feels safe now as she no longer has to use open space. Not only BK, almost all the elderly citizens of the VDC got the opportunity to use a toilet for the first time in their lives. “I had to go to the bushes and streams to answer nature’s call with the help of a stick,” said Sanya Damain, 78, of the VDC, adding that she did not have to fear wild animals or poisonous insects anymore. 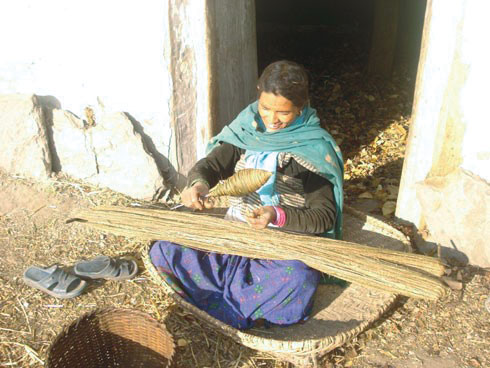 After the campaign began, the villagers had begun to ridicule those locals who did not construct toilets, which was a motivation for many to build toilets in their houses. Senior citizen Panja Damain said that he did not take help from another family member to go to the toilet after he constructed his own toilet.

The campaign has helped old people and children the most. Twenty Municipalities in Bajura have been declared open defecation-free. However, Bajura and neighbouring districts are facing water crisis. The number of diarrhoea and typhoid patients has increased after locals started drinking water from the local stream.

Another positive report one read about Bajura has been the success stories of its farmers, especially women becoming economically independent by weaving and selling fabrics out of allo (mountain nettle) threads. “Since I started this business, I haven´t had any problem paying my children´s school fees and meeting other expenses in the house,” said Rokaya, a village woman. According to records, around 40 other women in the village are into similar handicraft entreprises and they are making a good living out of these.

“It takes five to seven days to complete a bedsheet out of allo fabric but if I work continuously it can be done in less time,” said Bhagirati Raut. 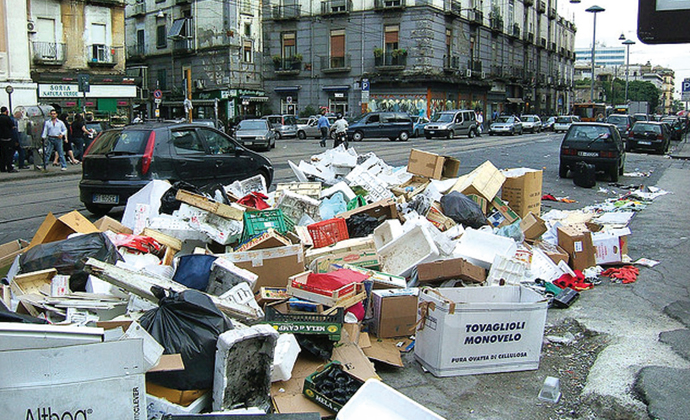 Living in Lovedale and Lovin’ it