The Asian Housekeepers’ Association, which was conceptualized during the International Housekeepers’ Summit in 2016, with five countries coming together, was formally launched at IHS2017 with 11 country members. 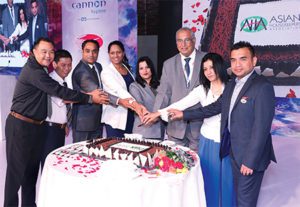 Torchbearers of the future of housekeeping

All the members, the torchbearers of the future of housekeeping in Asia, marched up the stage with lights in their hands as a symbolic gesture of leading the housekeepers and creating roadmap for their growth and success. Speaking on the occasion, host country head of AHA, Vaishali said, “It was just two years back when IPHA connected with Maldives, Dubai, Vietnam and Doha to come together on this platform and today we have become much bigger with 11 country members.”

On the second day, all the members cut the AHA cake to celebrate the formation of a powerful body which will play a vital role in the hospitality housekeeping. 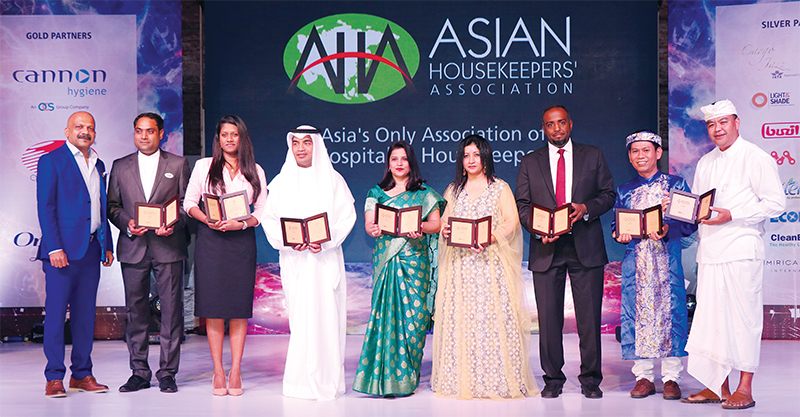 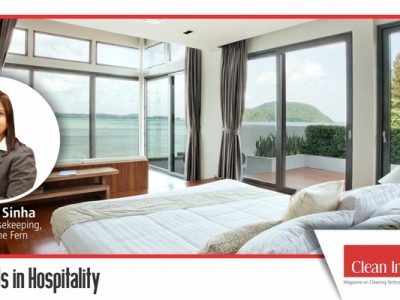 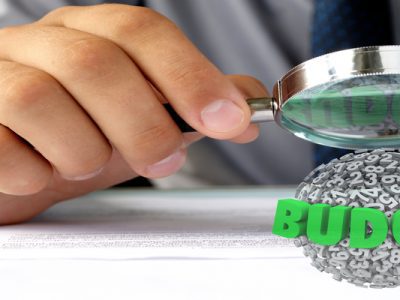 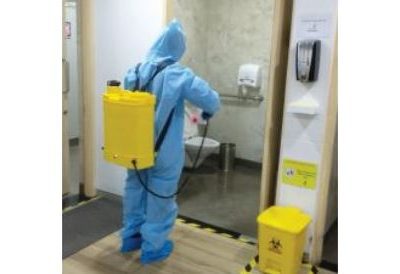 New room for housekeeping in the FM budget